Once a year, a large group of aviation photographers descend on South Florida for the annual Photography and Slide convention that has been going on for 20+ years!   Part of the convention thankfully includes tours on the ramps of both Fort Lauderdale/Hollywood International Airport and Miami International Airport.  This year, the ramp tour at Fort Lauderdale was in absolutely perfect but cool weather.  A few of the subjects from that tour. 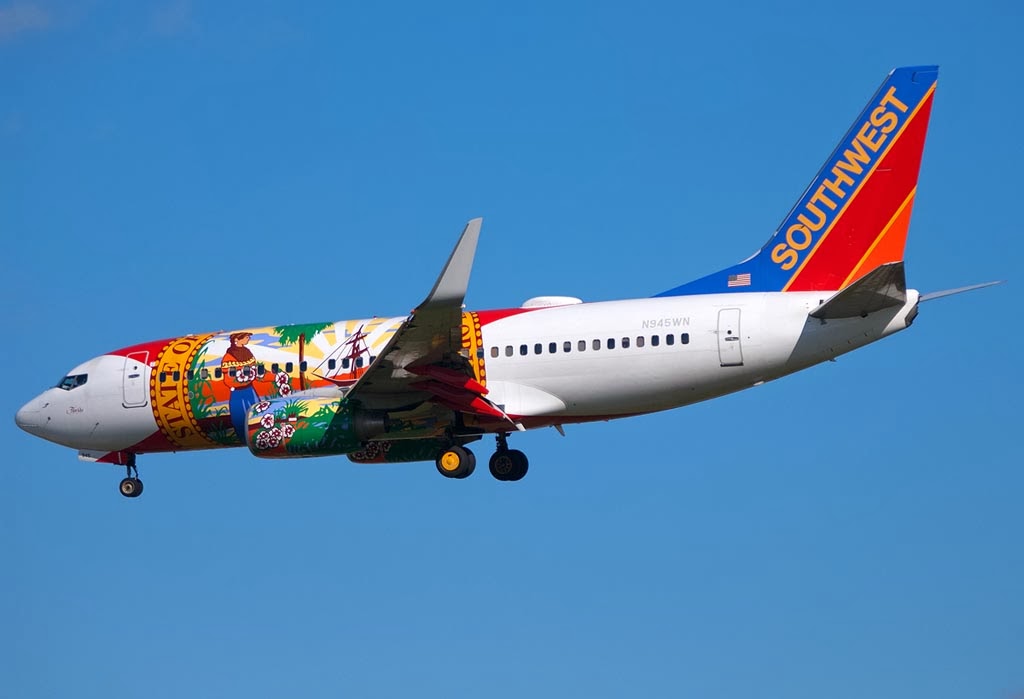 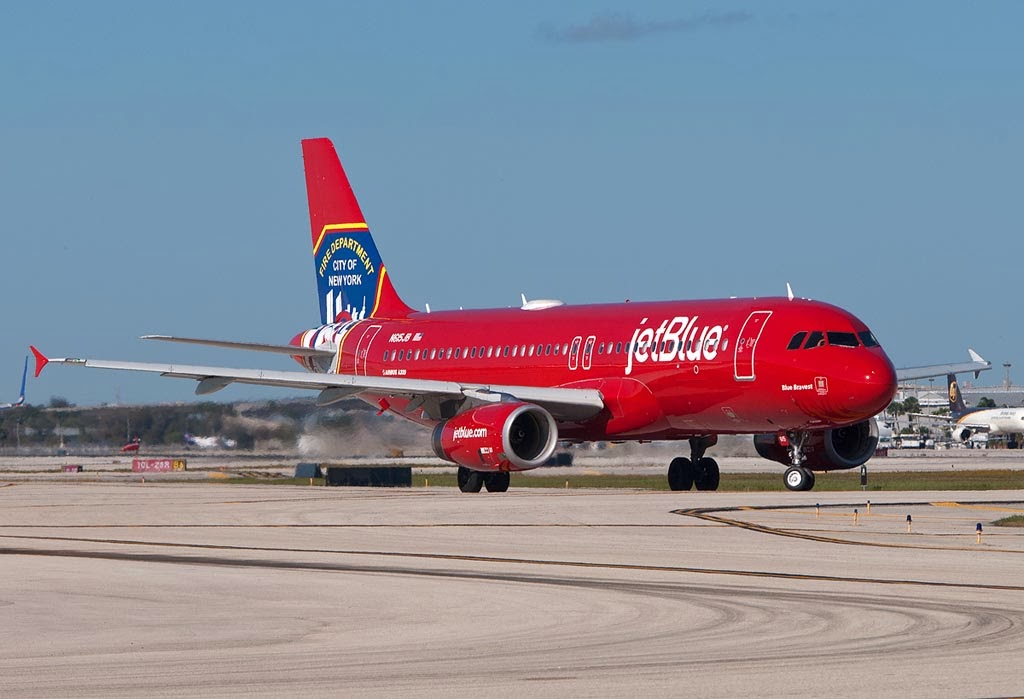 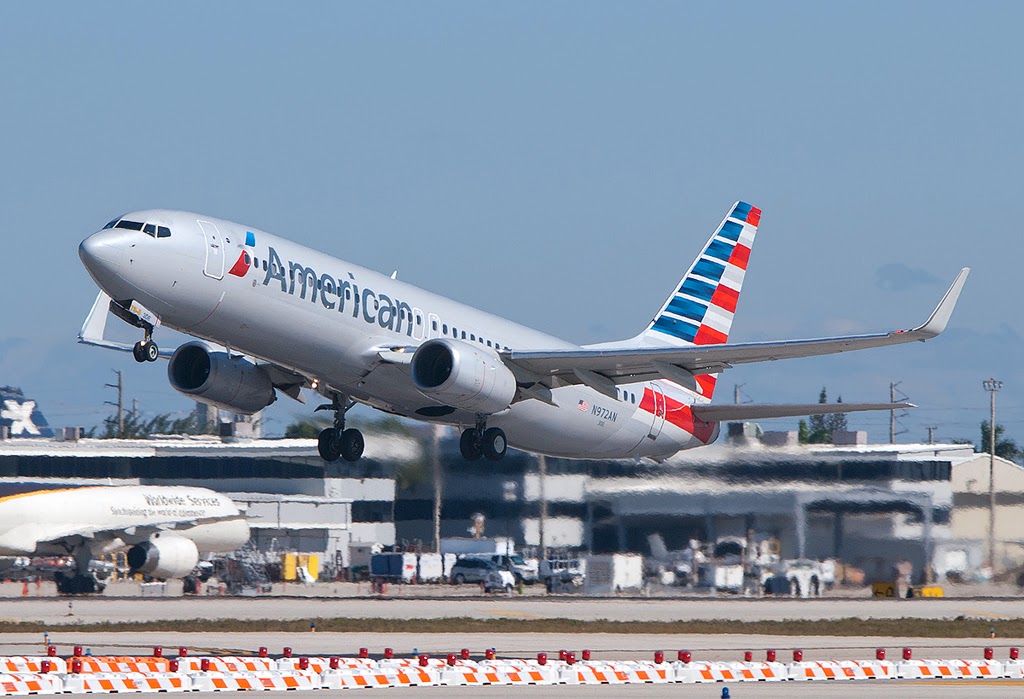 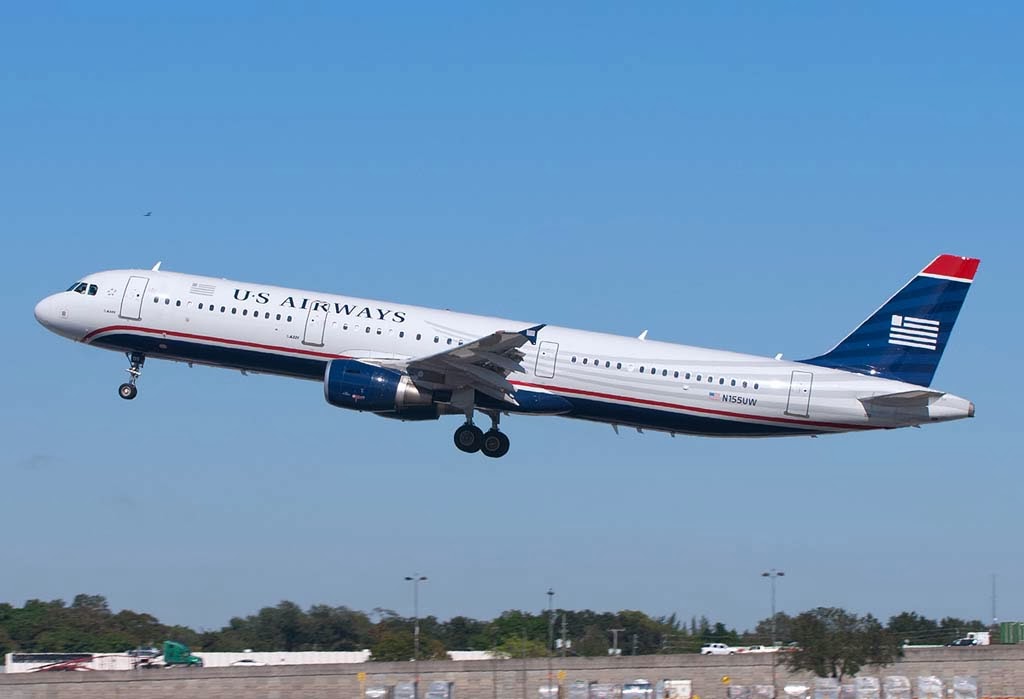 There was another special sighting on the Fort Lauderdale tour - what was an ex-American Eagle ERJ135 that is now adorned with South African Airlink colors, but no titles yet.  I can only guess it will be winging its (long) way to South Africa in the near future. 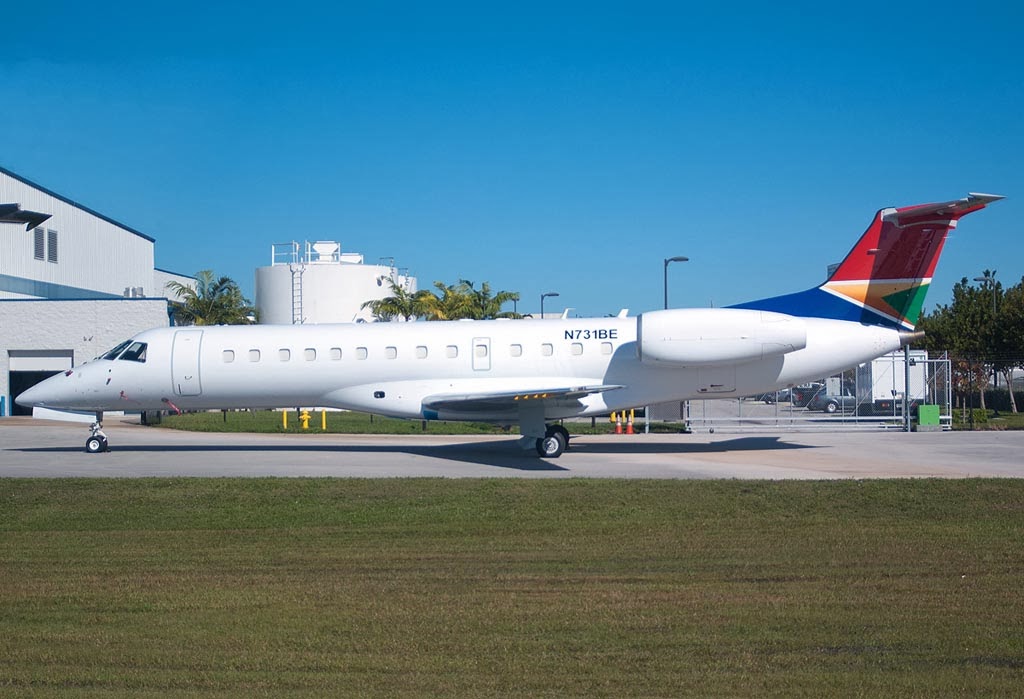 The ramp tour at Miami started off in beautiful weather, but unfortunately, an approaching cold front decided to present a layer of cloud that was frustrating to all the photographers, however, any time spent on the ramp of an airport in any weather is much better than time at work :) - unless you are a pilot that is.....  Here are some of the subjects from the Miami tour. 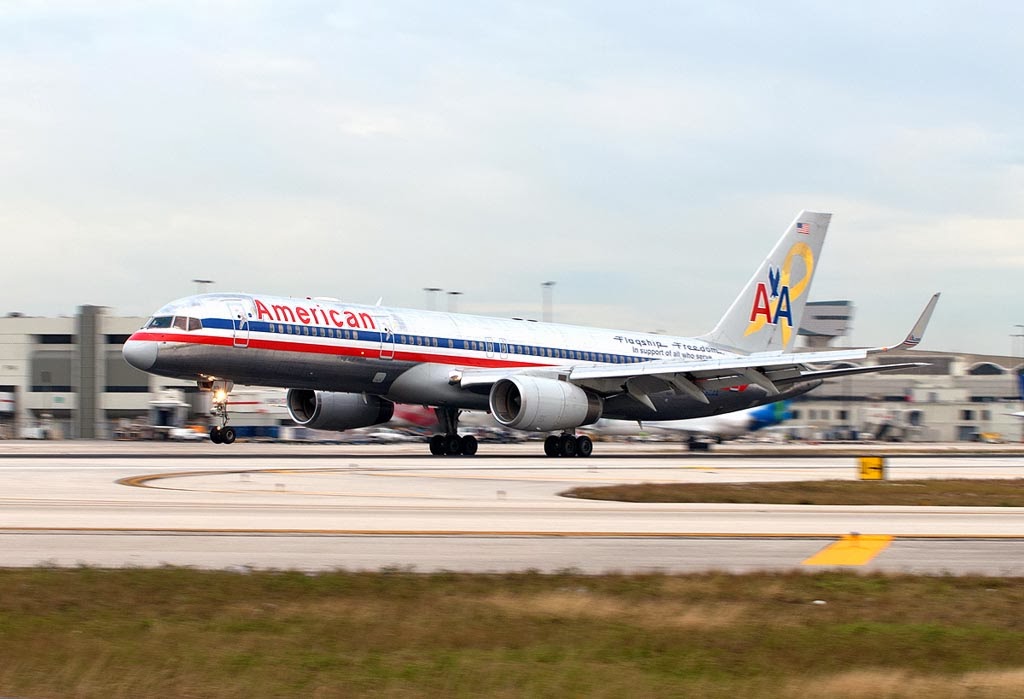 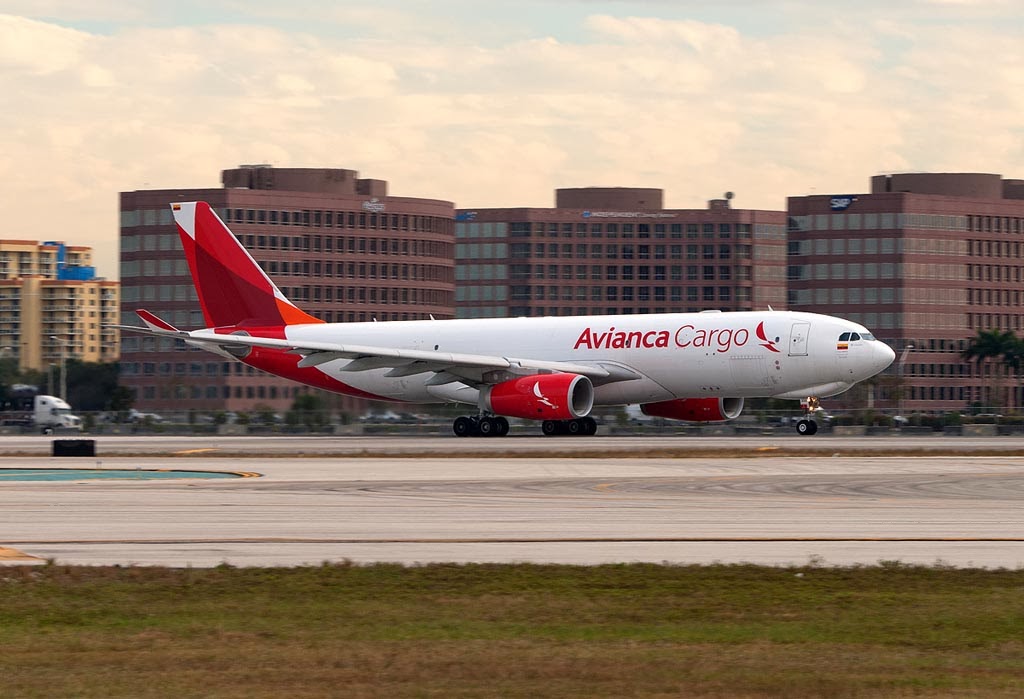 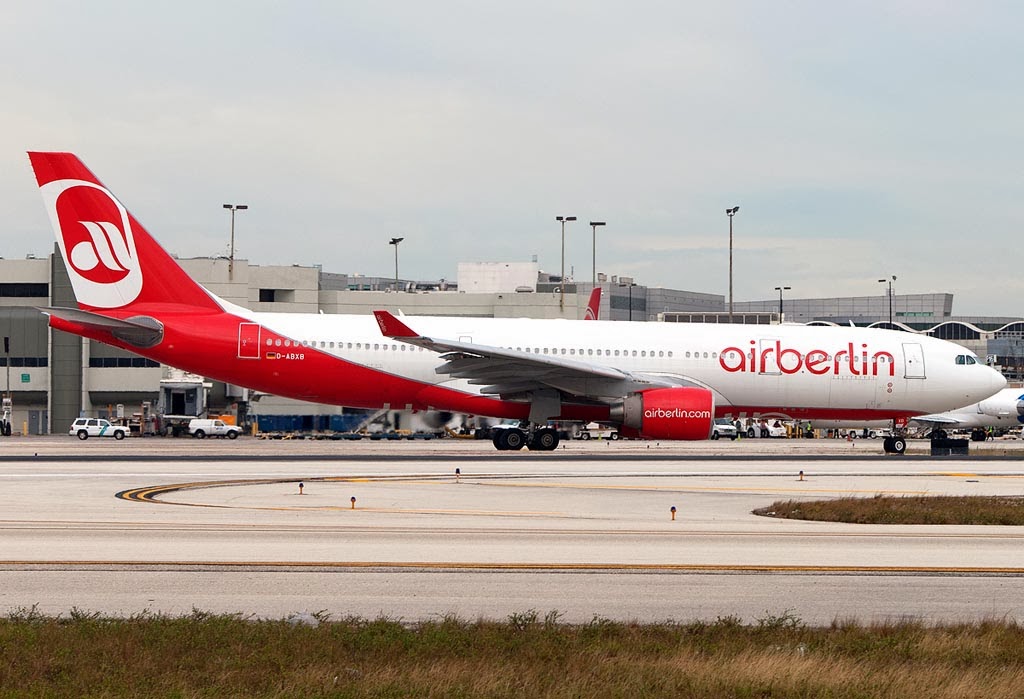 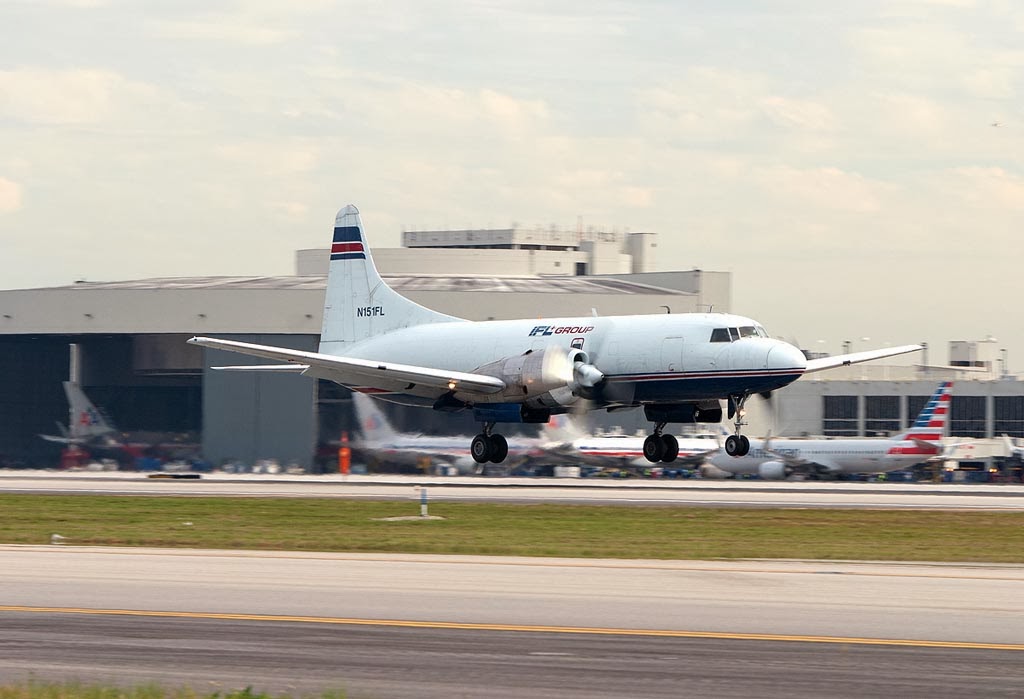 Hopefully, the tours next year will both be in perfect weather - we can only hope!

Some more time spent behind the camera lens......

A NICE welcome to the New Year!! 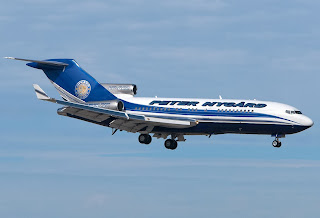 The first was fashion executive Peter Nygård's Boeing 727-17 - what a beauty of a plane this is! 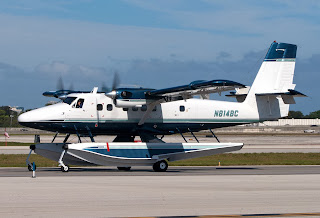 Following that, came this lovely Twin Otter float plane.  First time I have seen this at Fort Lauderdale as far as I can remember!

The year is starting off well!  I can't wait to see what the rest of the year brings!

In the meantime, some more time spent behind the camera lens....
Posted by Mark Lawrence at 2:28 PM 1 comment: