With the rash of color scheme changes that past week, I managed to get one at Fort Lauderdale.  I was surprised actually, because this one I had no announcement of until the day it happened.  But, the next day, said aircraft came to home base, so it was good to get it... 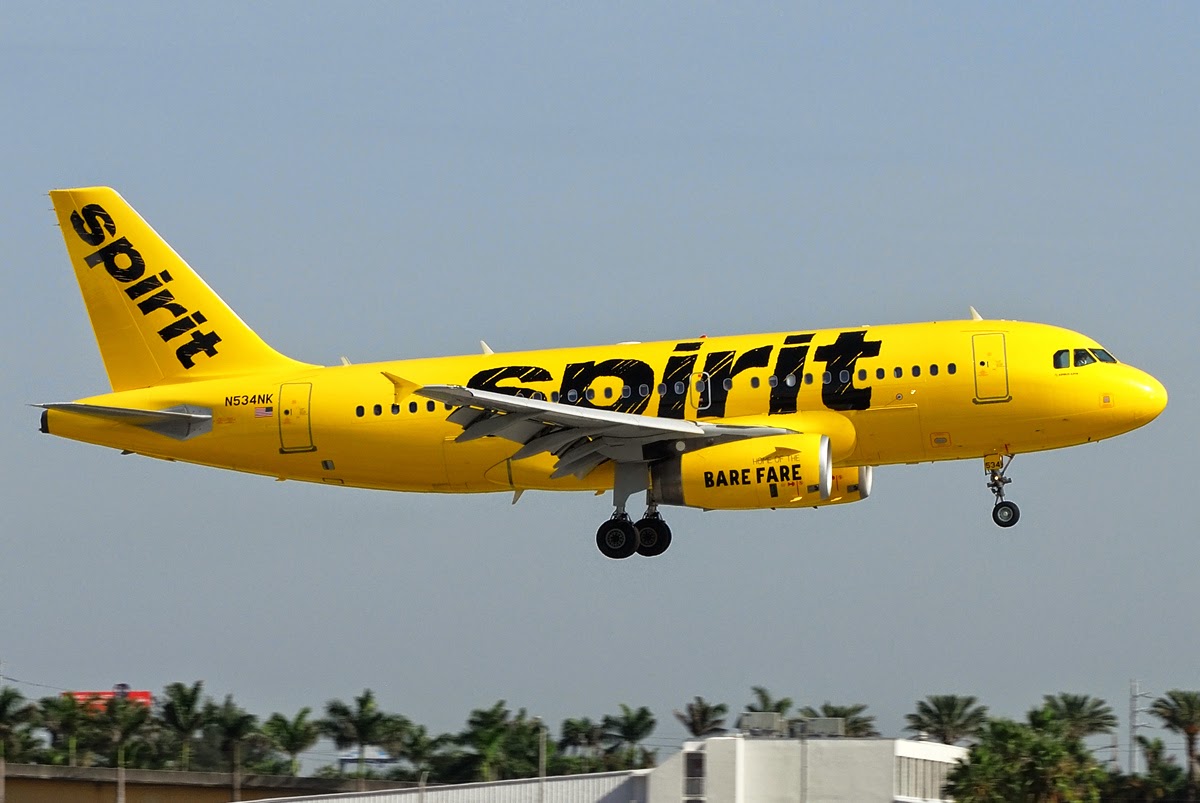 It sure is bright, but it's interesting to say the least....

Some more time spent behind the camera lens...

Posted by Mark Lawrence at 10:56 PM No comments:

I have, in all the time I've lived in Florida never had had such a pattern of disruptive weather as far as spotting and photography goes!  If it isn't raining, it's cloudy.  If the sun is shining, the heat is oppressive and that causes heat haze like mad!!!

Today, however, all the elements seemed to combine for a lunch time that was (mostly) sunny.  I honestly didn't think of going to Fort Lauderdale today, but the possibility of a Southwest Boeing 737-800 in the new color scheme tended to be the lure towards the viewing park.  Said Southwest, when I checked later, was running 1hr 30mins late so I never got to see if it was a new one or not.

What did show up, however, were two United Boeing 737-800s with split scimitar winglets, within 30 minutes of each other.  One arrival and one departure.  Seeing as I hadn't managed to catch any of these before, it made the trip justified for sure!  So, here they are - I do love these new winglets! 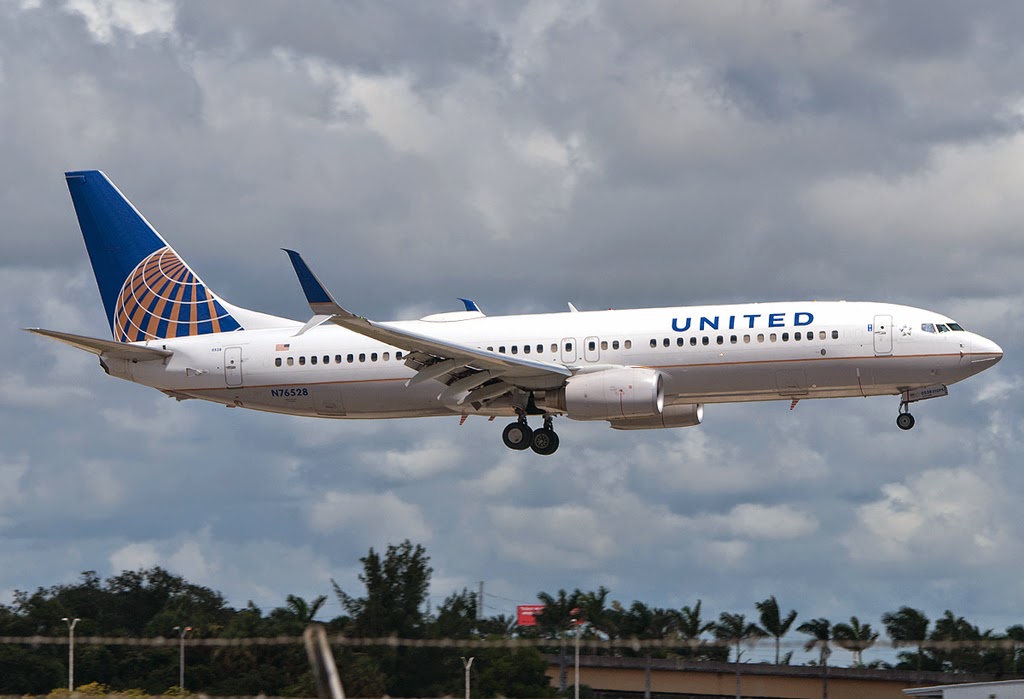 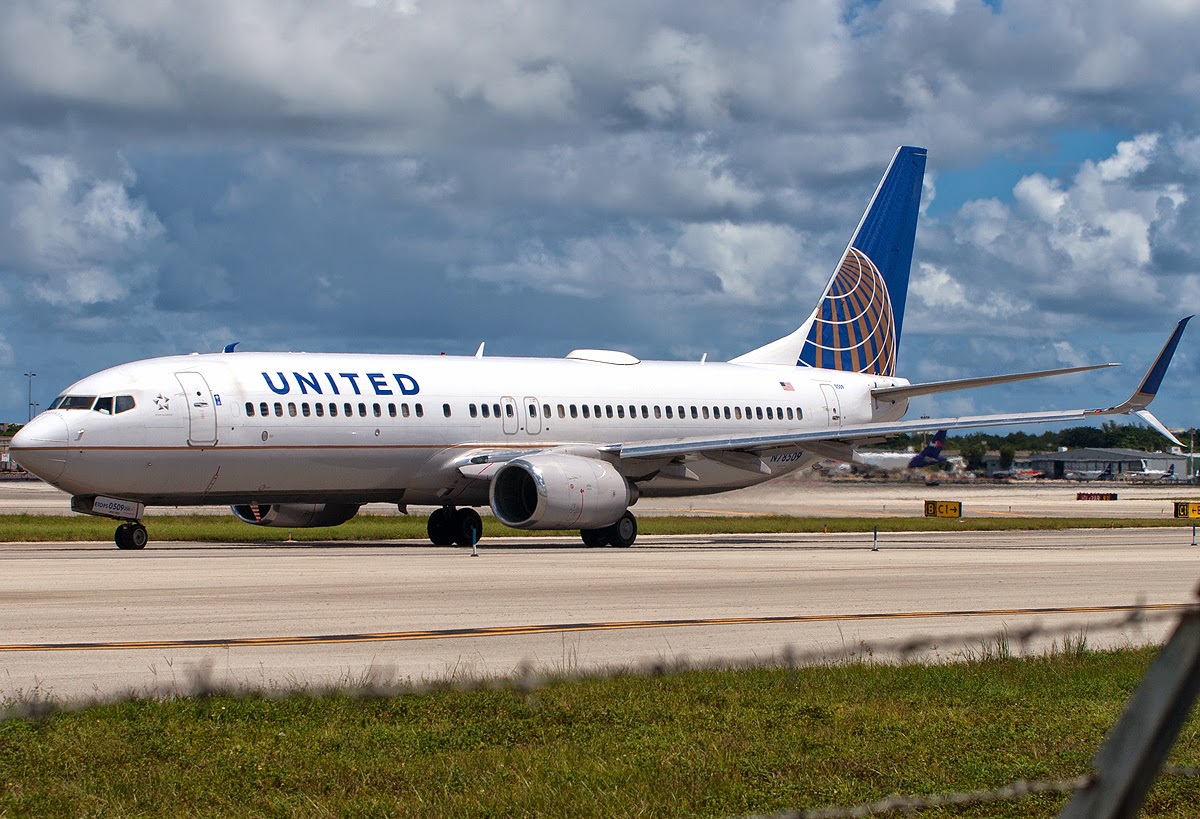 Hopefully, the weather pattern will soon allow some more investigation of traffic at Fort Lauderdale.

Next week however, will be an exciting time!  Thursday, September 18, will be the opening of the new runway at Fort Lauderdale - the new 10R/28L.  I will be there for the opening and will hopefully have some good shots of stuff for the day - the first to land on the new runway will be a JetBlue A320 charter.  So, stay tuned for next week!!

In the meantime, more time spent behind the camera lens!!


Posted by Mark Lawrence at 6:07 PM No comments: