In between time spent in Malaga, we also headed off to Rome to visit the city for a while.  I didn't get as much chance to take aircraft shots in Rome, with the exception of the last afternoon/evening when our hotel was right under the departure line of the airport and I managed to get some shots. 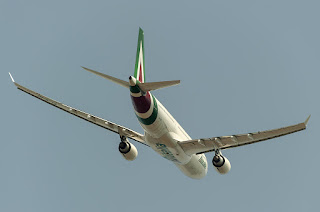 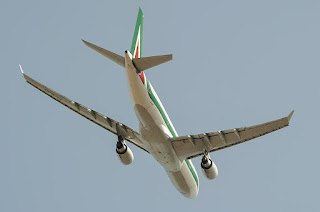 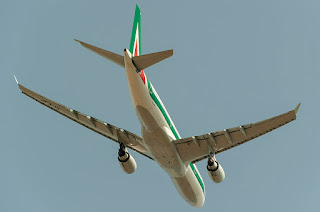 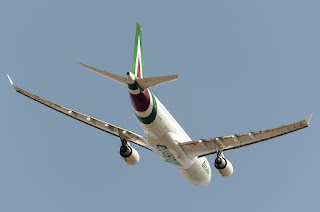 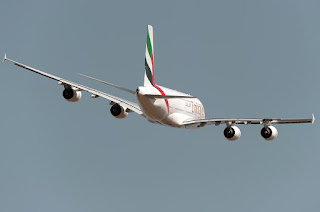 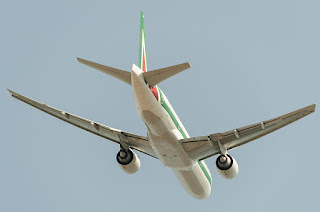 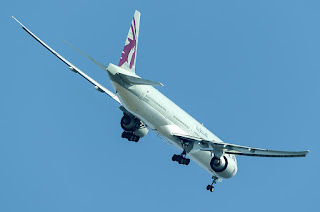 Posted by Mark Lawrence at 2:37 PM No comments:

One of the trips that we took in the last few years was to visit friends in Malaga, Spain.  We flew British Airways direct from Fort Lauderdale (now longer a route for them) to Gatwick, and then after a day in London, took a flight from Gatwick to Malaga.  While there, I managed to get out to Malaga Airport to get some views that I would not normally get...... here are a few of them. 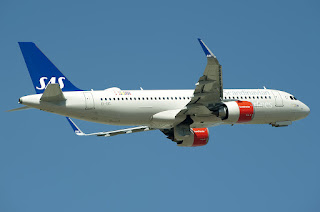 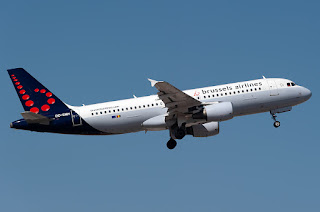 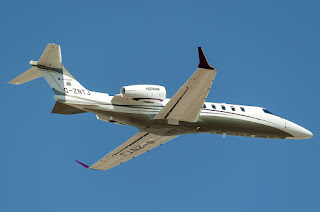 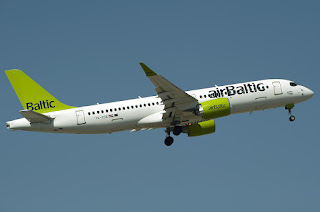 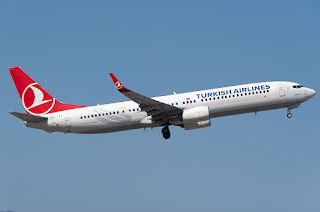 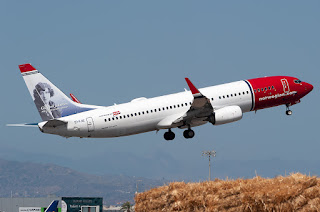 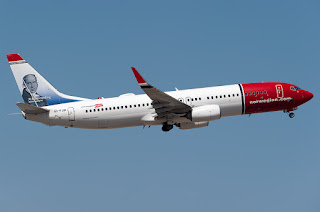 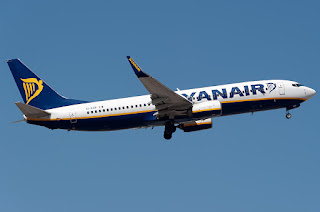 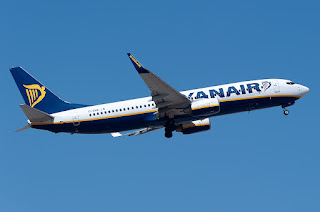 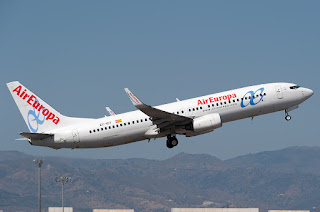 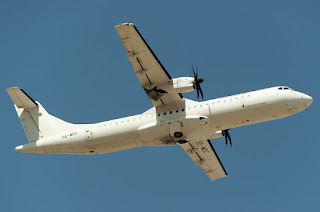 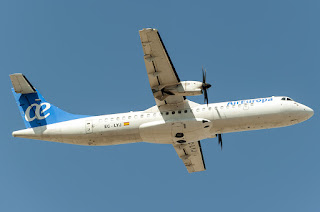 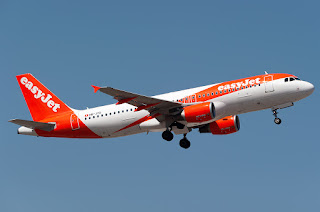 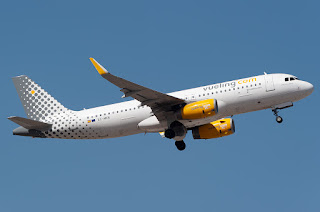 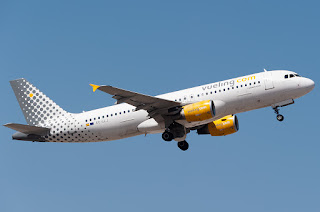 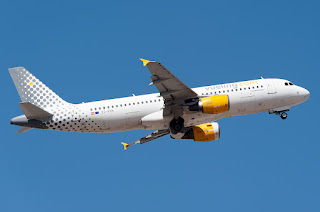