Finally - getting around to an update...

The past few months have been very busy - and - I didn't realize how long it had been since I last updated this.  And - then - I realized - how much has gone on since I did the last update....so - for the sake of less excuses and more pictures, I'll post some of what has happened....

Back in December, scimitar split winglets were really starting to become frequent on United Boeing 737-800's - but - then I managed to get the first -900ER with them - and - a spectacular looking bird she is!! 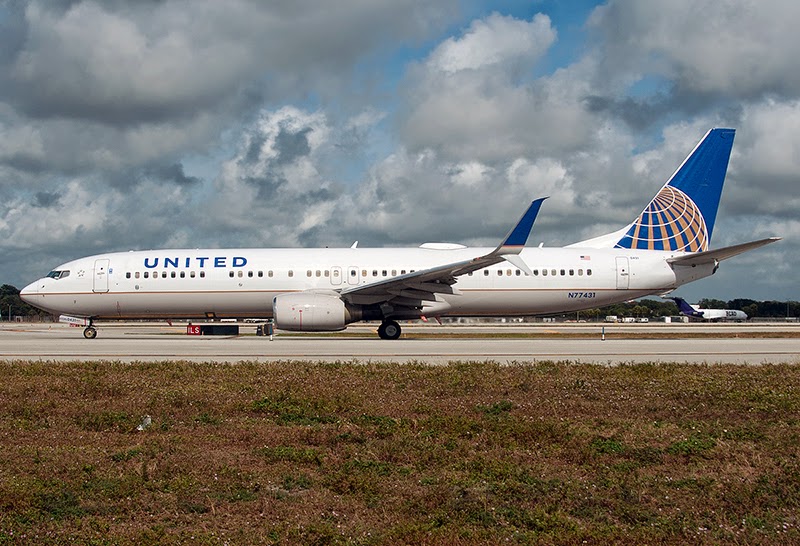 The other thing that really started to show up back in December was the new Southwest color scheme - I really started to like it more and more after initially being a little dubious - of course, the computer screen (where I saw the first ones) and real life are totally different - and - that's what made the difference I think. 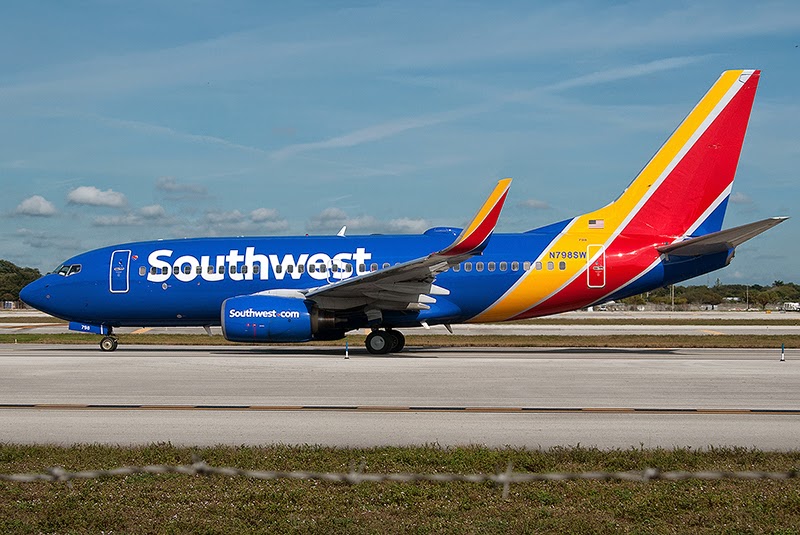 January brought around a couple of new things, one of which was a new camera body - I upgraded from the Nikon D200 to the Nikon D300 - and - that opened up a new learning process.  But, January also brought around the annual Florida Aviation Photography convention with the ramp tours of Fort Lauderdale/Hollywood International Airport and Miami International Airport.  Both of them brought around their own spectacular views - the most special was from Azul who had recently started to fly from Sao Paulo in Brazil to Fort Lauderdale.  Through some arranging, they agreed to bring the special Brazilian flag scheme in for the day and that was perfectly shootable!  Sunwing also had specials in for the day. 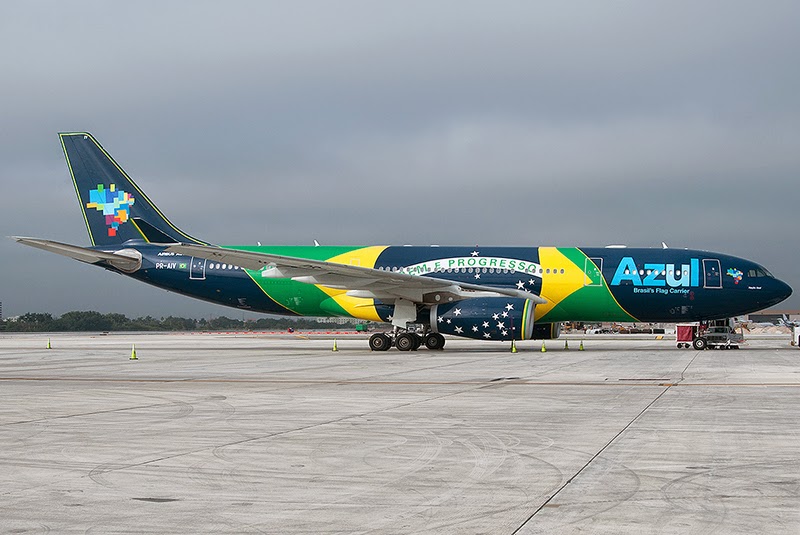 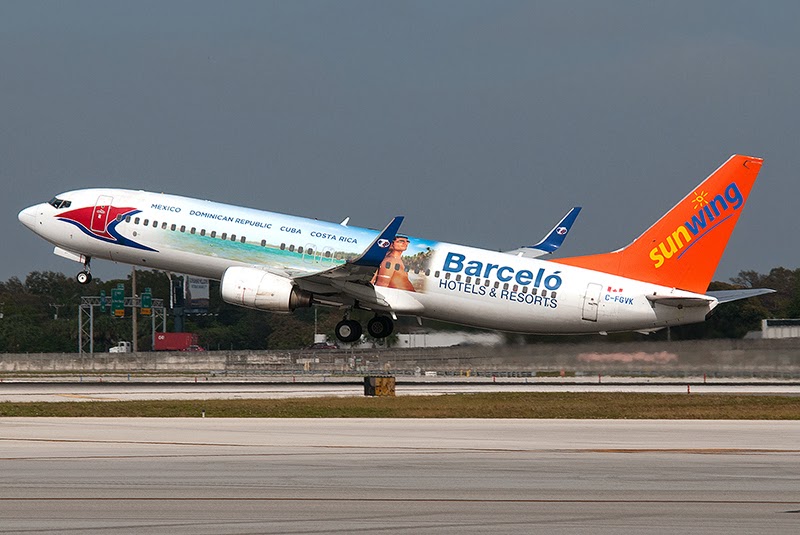 The Miami ramp tour also brought around some nice views - American has started to bring in their new Airbus A319's which look really nice - and - then the Bolivian Boeing 767-300ER - which is pretty new to the Miami scene as well! 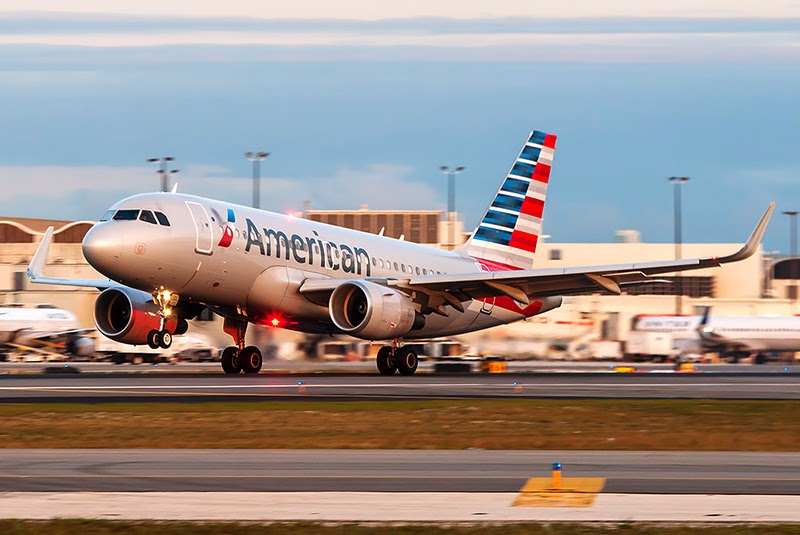 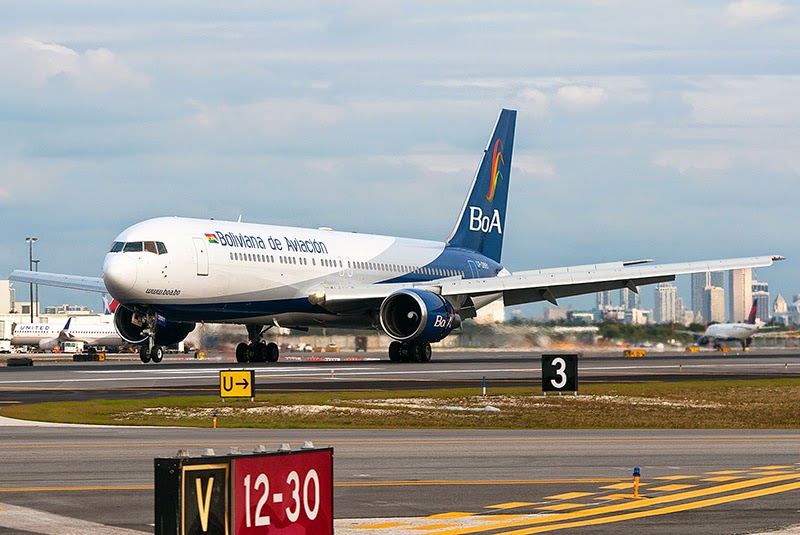 As February came around, so did one of the Southwest special scheme's that I was really looking forward to shooting!  Heart One (and it's sister Heart Two which I still have to catch) came in to Fort Lauderdale. 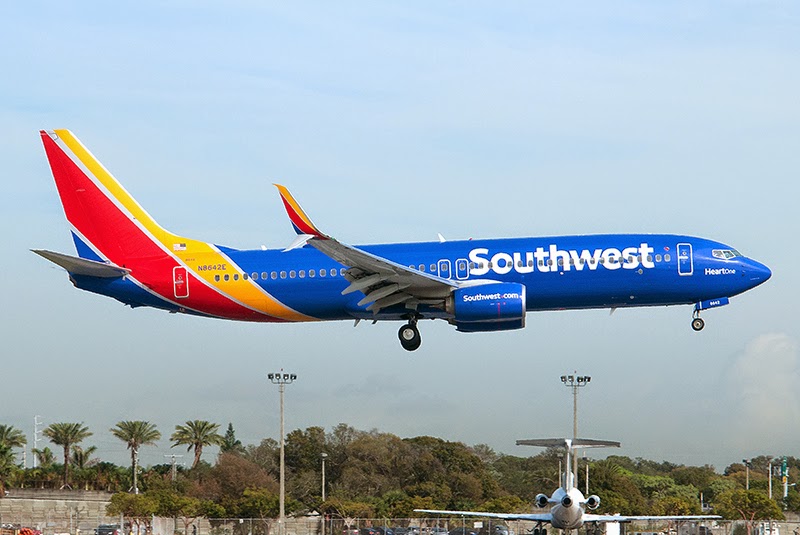 One thing I started to discover in February was that the new South Runway (10R/28L) has some great spots for viewing, especially when the airport is in westerly operations! 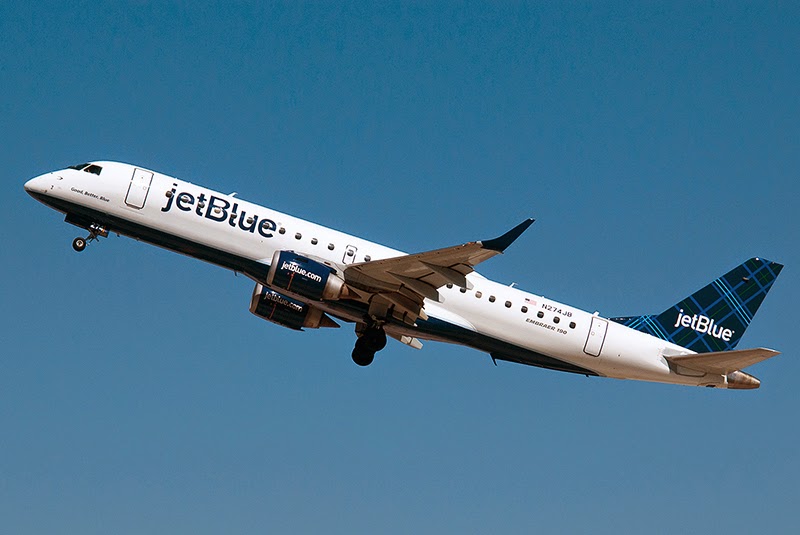 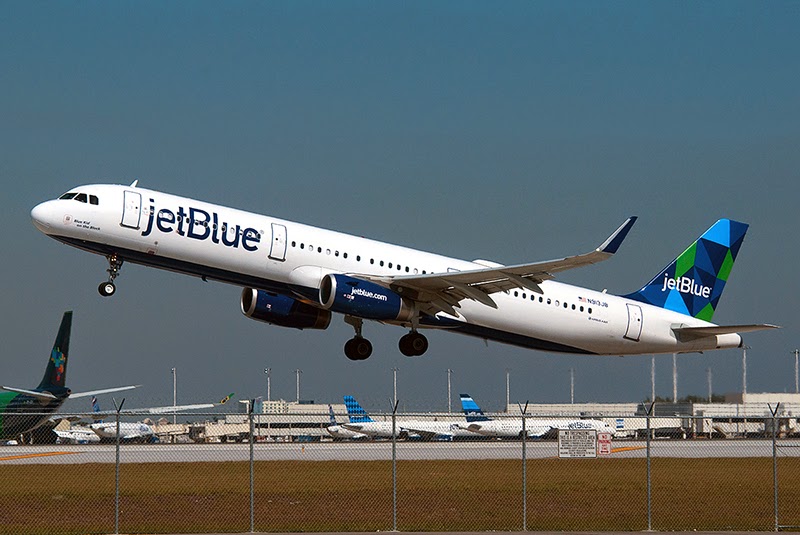 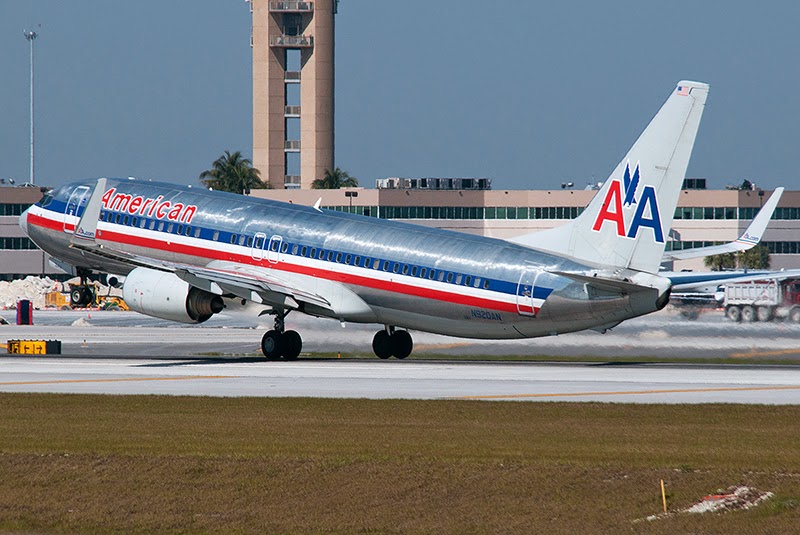 One of the older aircraft to ply the tradewinds from Canada to Fort Lauderdale in snowbird season got a new color scheme too - Air Canada finally painted an Airbus A321 with the Star Alliance scheme. 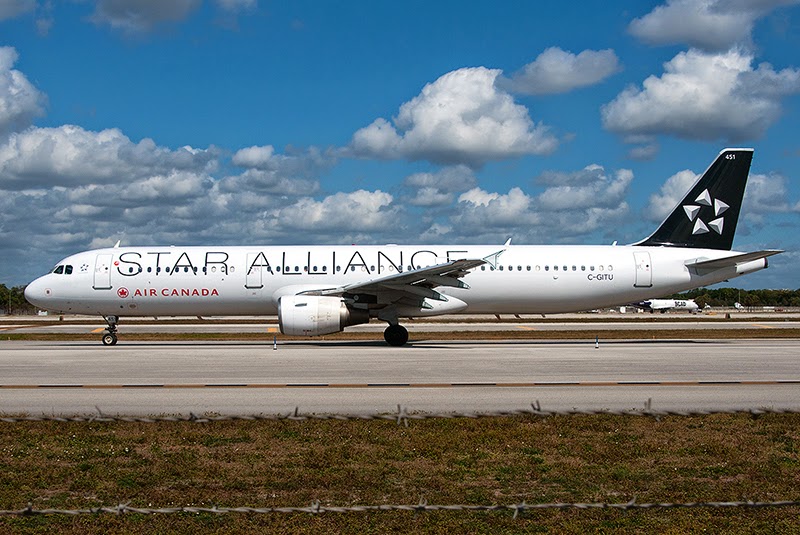 Towards the end of February, something that I had been searching for for a long time finally made it's way back to Fort Lauderdale - the "spook" bird with Comco on the tail - not a lot is known about it - other that it seems to be owned by a defense contractor - but - still - it's an interesting bird to see. 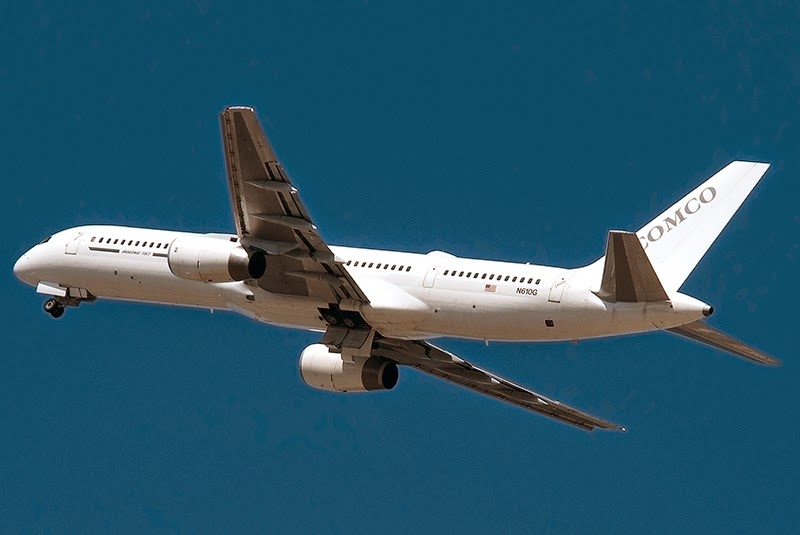 And, finally to March and some of the aircraft that have started to come into Fort Lauderdale have been new things.  Allegiant has finally started to bring in some of it's Airbus fleet and Frontier brought in the new color scheme that has also eluded me since it came out!  And - then - a surprise FedEx visitor as well - this one an ATR42-300 - something I haven't seen before at all. 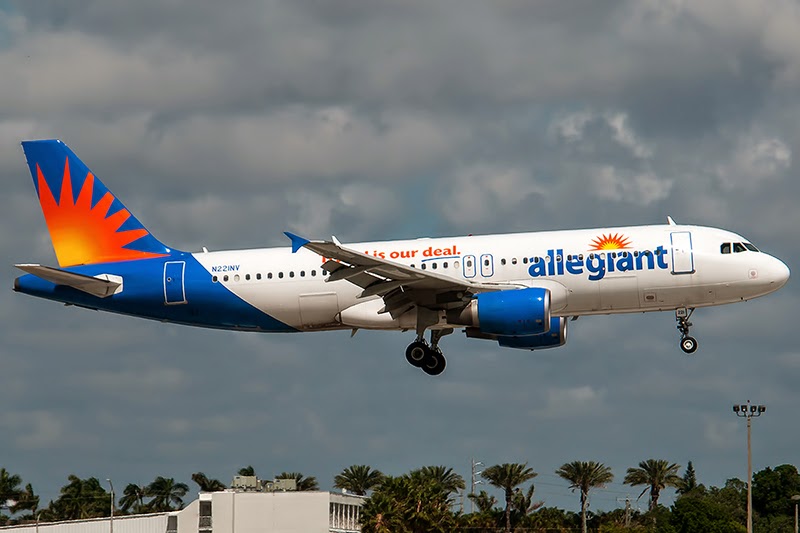 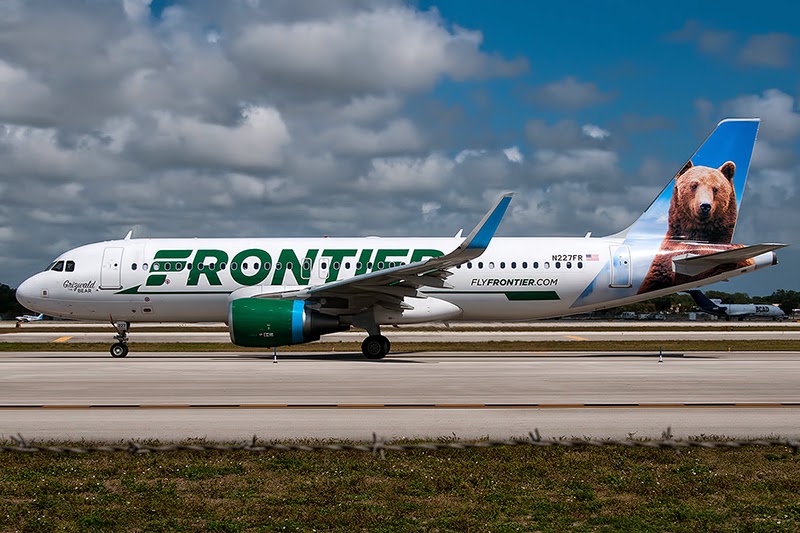 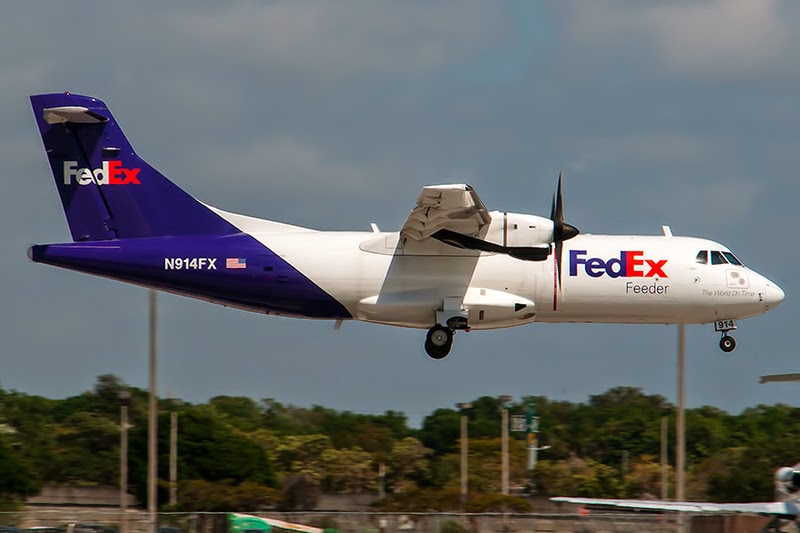 So, finally I have caught up - and - hopefully, will not leave it as long to update the next time!  At least, there has been more time spent behind the camera lens!