Every year at this time, photographers from all over the world gather in Miami for the Digital and Slide Festival. Each year, thanks to great organization, we are privileged to get access to the airport grounds and get some awesome pictures. This year, unfortunately, the weather didn't play along with the tour - two cold fronts caused cloudy conditions for most of the day, but, any day on airport property with a camera is a great day! Still, I managed to get some decent shots...

The major attraction was the arrival of the "whale" - the A380 from Frankfurt - and we managed to get right next to runway 27 for the arrival. This was one of the latest A380s in the Lufthancsa fleet - D-AIMG "Wien". 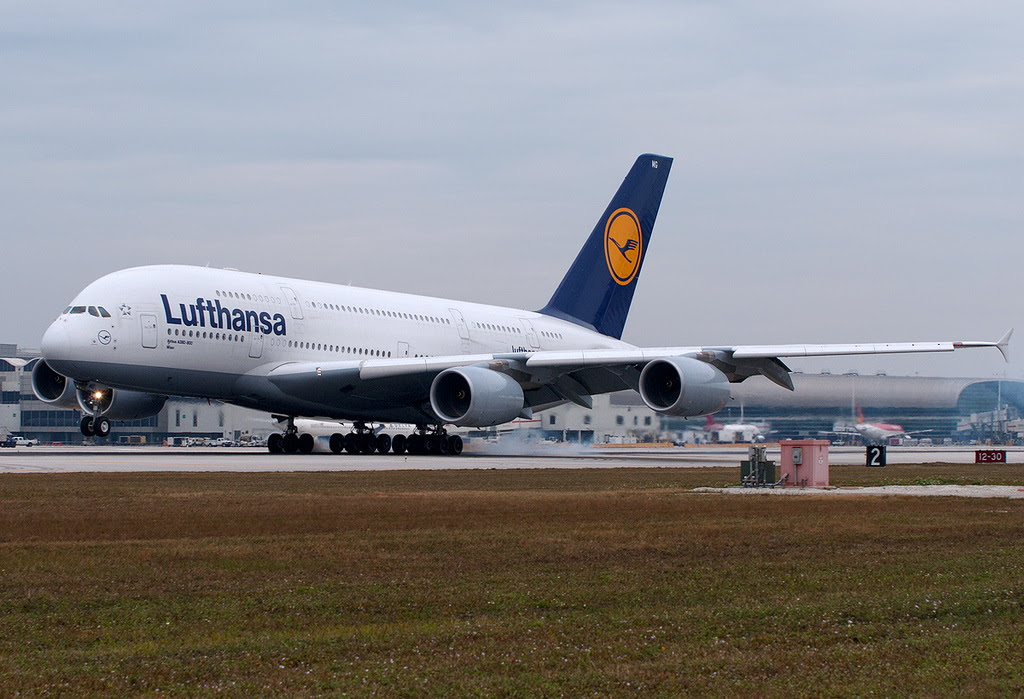 A couple of attractions that were around the field were the classic Boeing 727s - both cargo planes - the first being this visitor from Brazil. 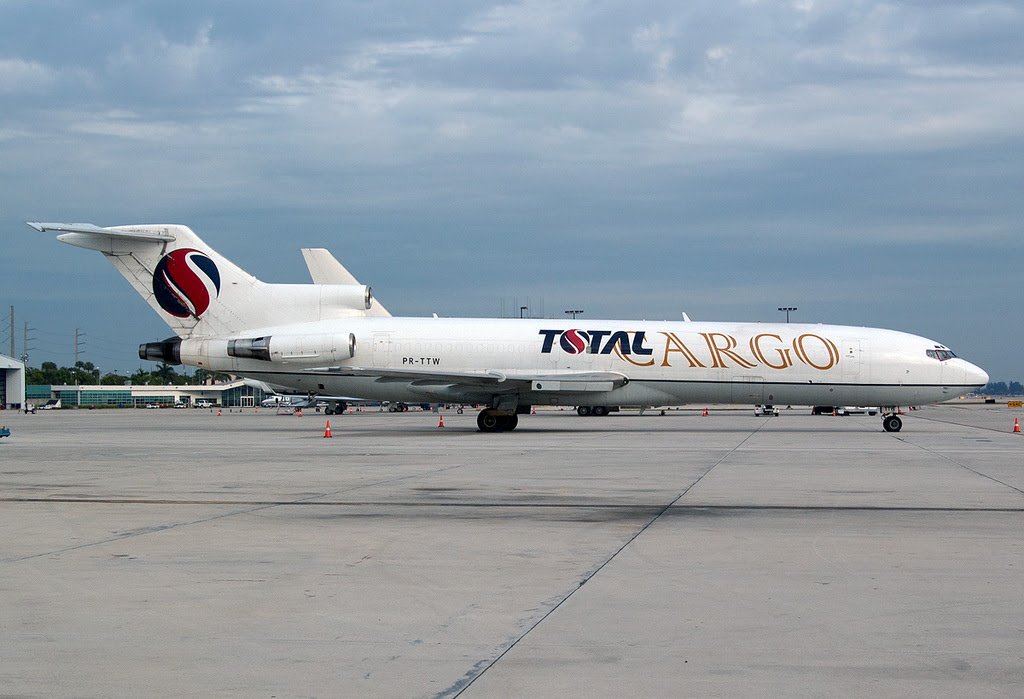 The second being this local aircraft from Amerijet - this we were able to shoot close to the runway as she completed a long take off roll down runway 27. 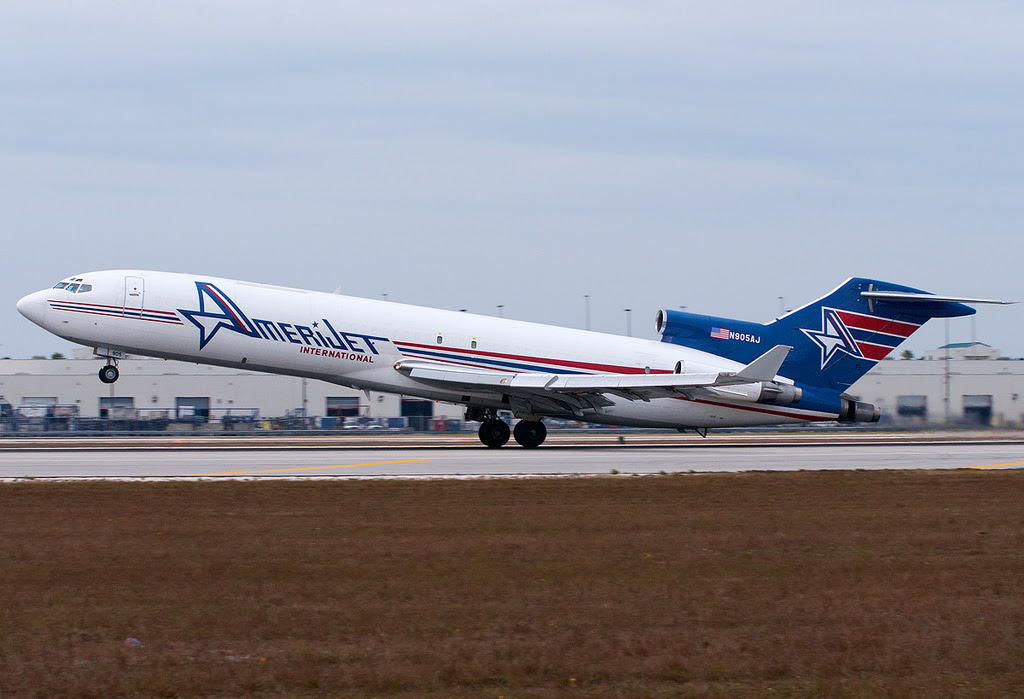 One of the other major attractions was the ability to photograph right next to the arrivals on runway 30 - on westerly operations at Miami (which is was this day), the majority of the European arrivals land on runway 30 and getting close to the touchdown point made for great shots. I could live in a tent next to this spot on westerly operations!!!!

Virgin 5 from Heathrow - recently changed from an A340-600 to the Queen of the Skies - this is G-VHOT "Tubular Belle". 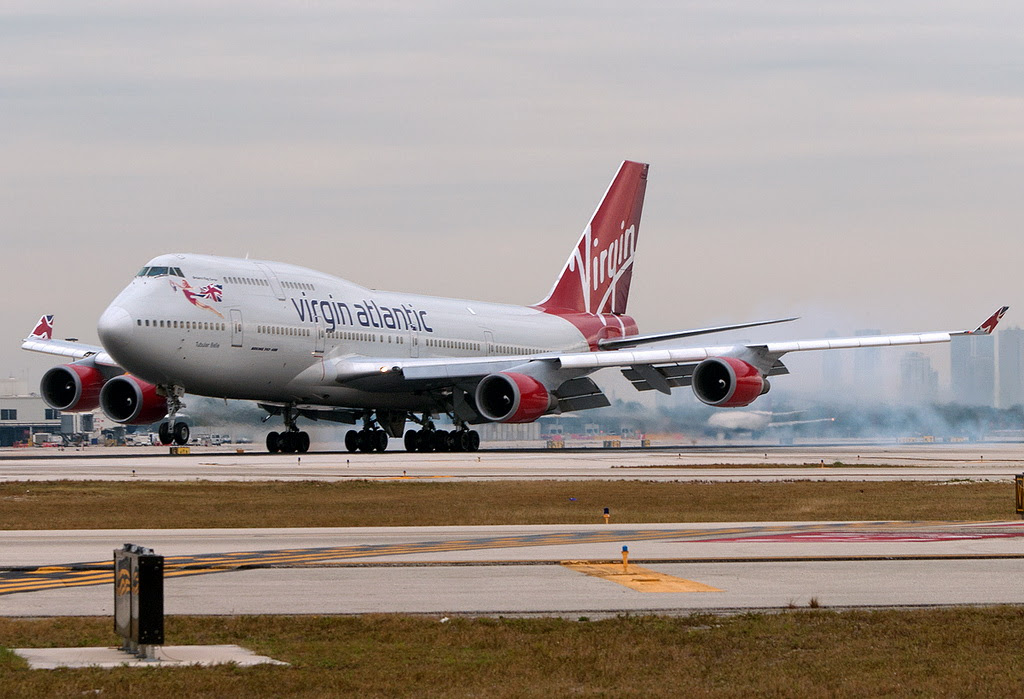 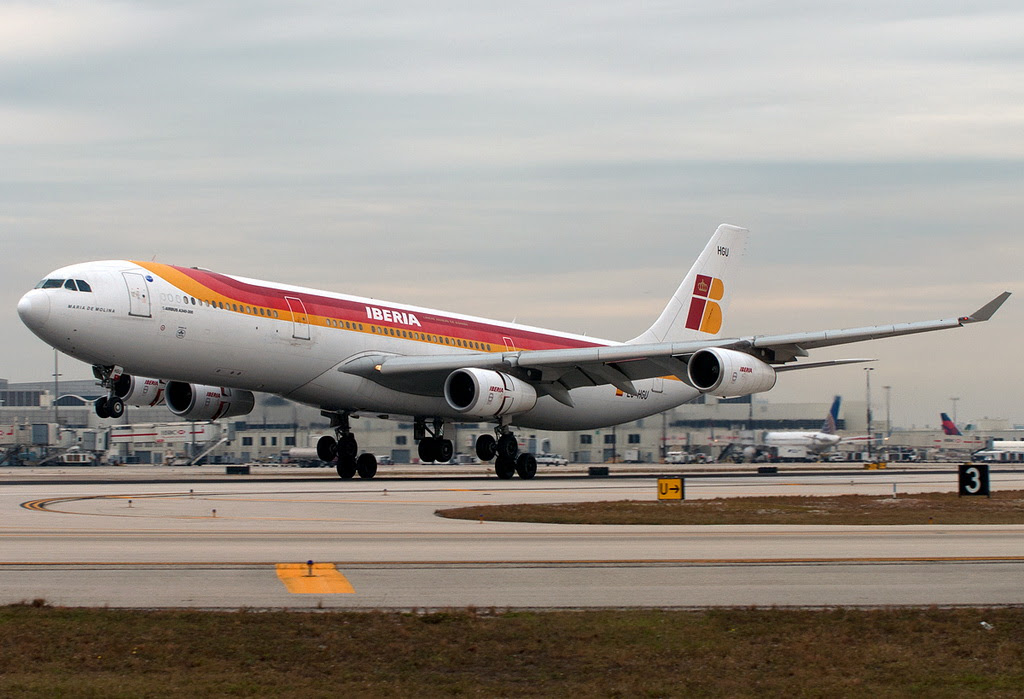 One of the many American jets to land on runway 30. 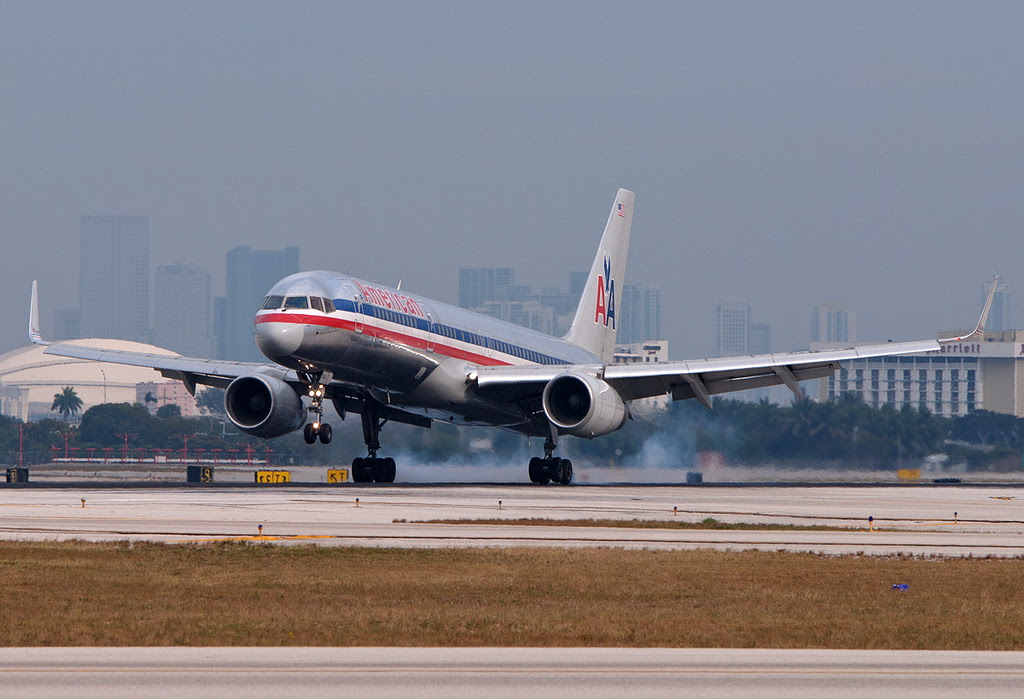 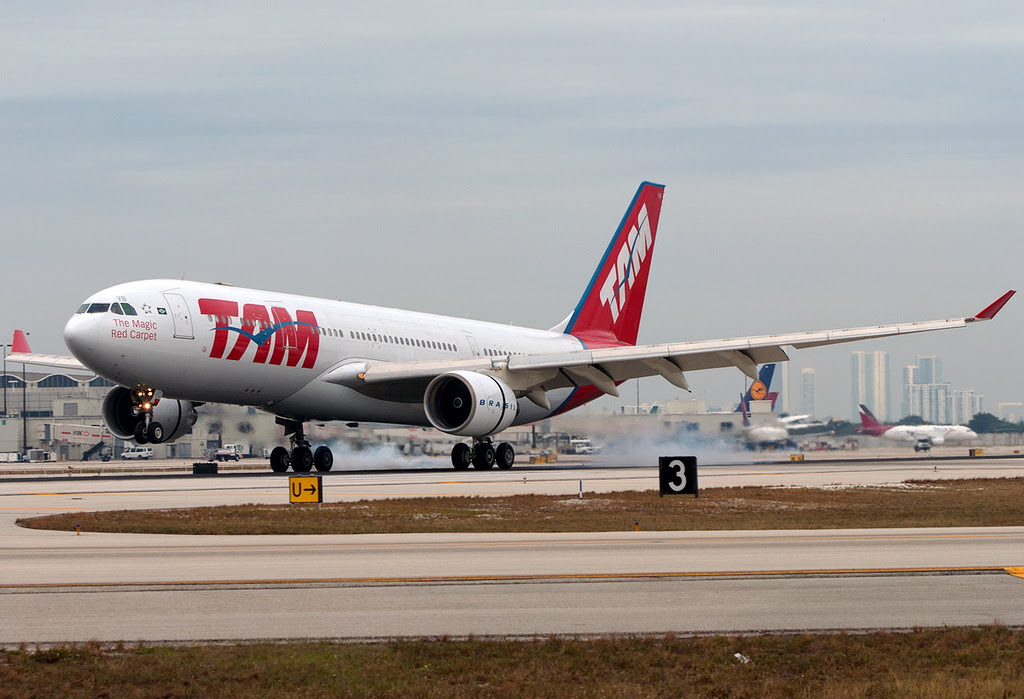 Hopefully, next year's festival will bring better weather - I really could live right next to this runway! A lot more time spent behind the camera lens....

We need to arrange something similar here in YYC, though our traffic is a little less exciting!