As I try to get more up to date on this ... here are the shots that have been interesting for me so far this year..... 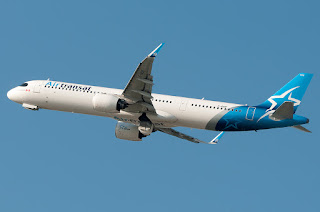 Air Transat received their first A321Neos that they started bringing in on a new flight from Vancouver. 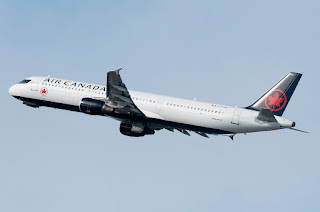 After many many frantic searches, I finally managed to get an Air Canada A321 in the new color scheme. 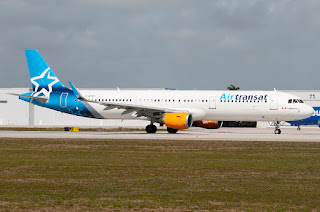 Air Transat also took over some of A321's from Condor easy to tell because of the yellow engines. 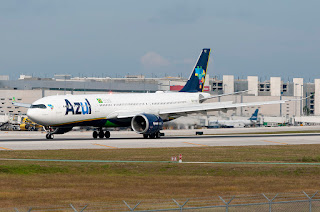 Azul has been running their new A330Neo's into FLL - this was the first time for me to catch one. 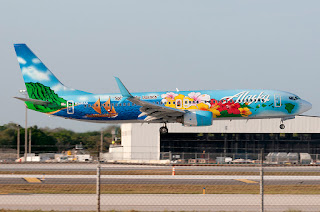 Another of the Alaska specials that has eluded me for a long long time - Spirit of the Islands came in in wonderful afternoon light. 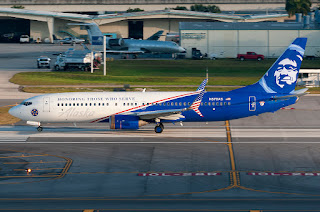 After catching the Alaska -900 in the veterans scheme, when the -800 was released, I just had to get that too. 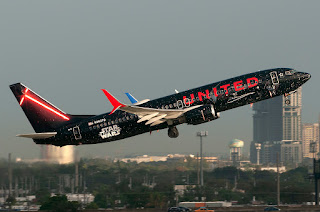 United - Star Ware - The Rise of Skywalker - catch of the year - this is the right on Dark Side. 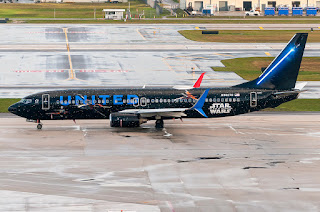 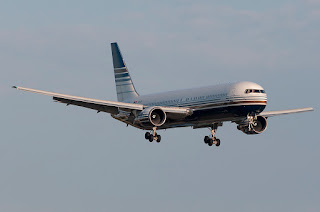 With the outbreak of the Covid-19 virus, there was a lot of different repatriation flights to foreign countries that occurred.  The Privileged Style B767-300 came in to take passengers from a cruise ship affect by the virus to England. 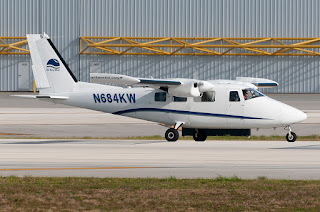 I had heard about this Air Key West Partenavia for a long long time, but had never seen it, until the moment I shot this - what a treat.