So much has been happening....

It's been quite a while since I posted - there has been so much going on - in the aviation world, in the business world, in the family world - sometimes it all just catches up at one time.   So, let me try and recap at least the past few weeks....

First of all, I was very privileged to be on the inaugural flight that landed on the brand new runway at my home airport, Fort Lauderdale/Hollywood International Airport.  Articles I wrote for both NYCAviation.com on the opening of the runway and on my good friend Captain Eric Auxier's blog for the event had a great deal of the coverage.  Here are a couple more pictures of the event, including Captain Randy Forester and First Officer Scott Morgan pointing at their fresh first rubber laid on the brand new runway. 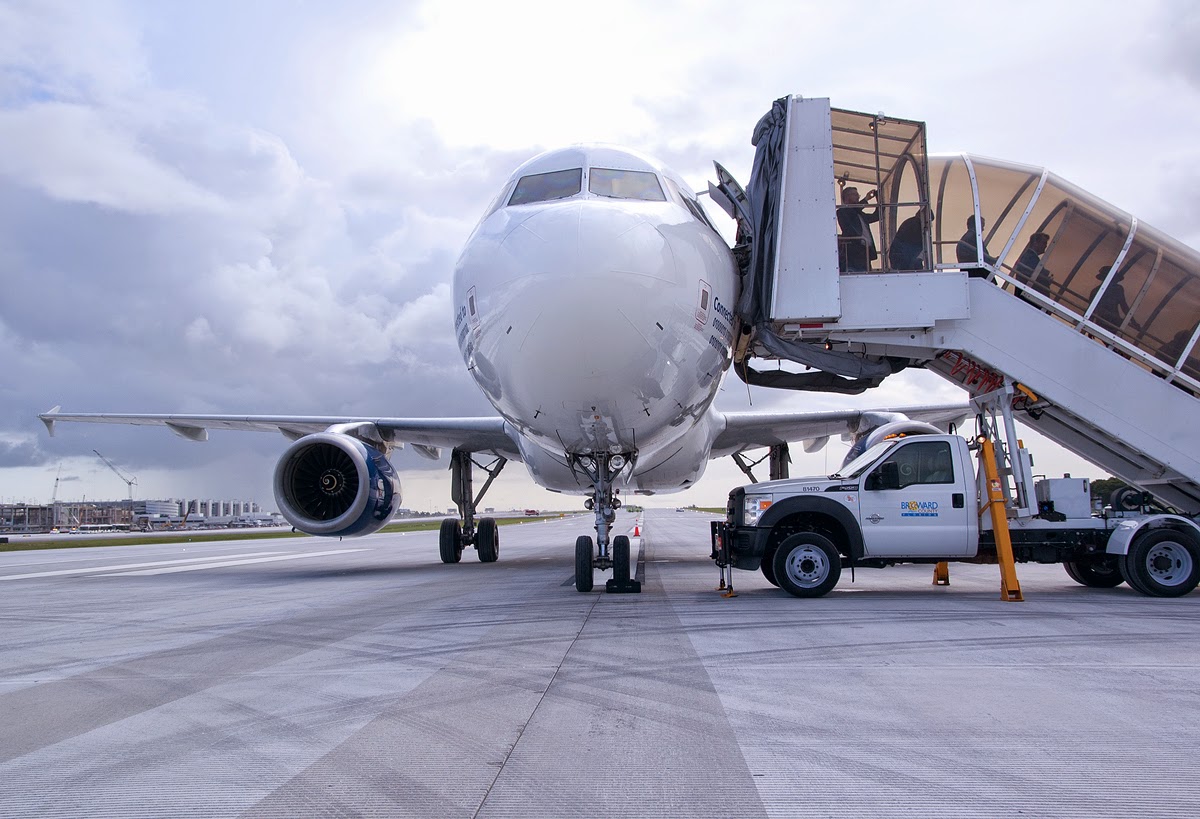 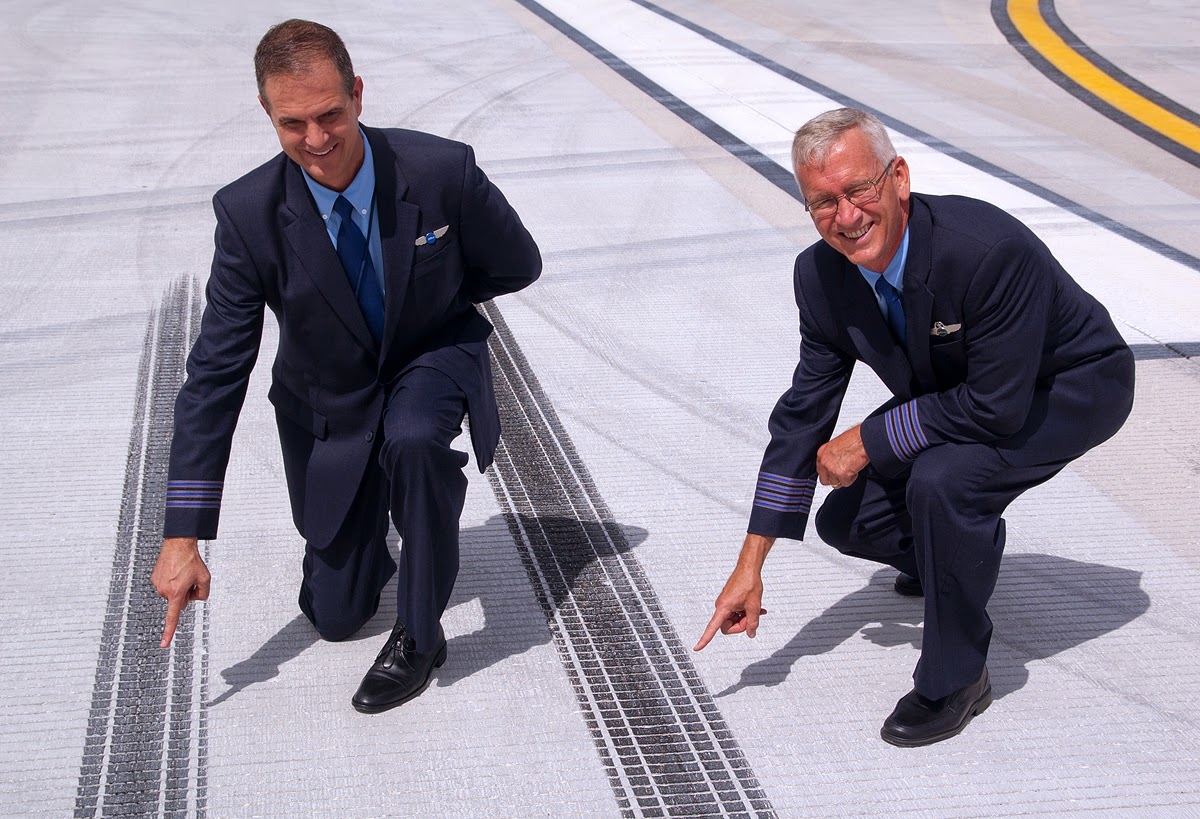 Of course, I had to get a shot of me on the runway in front of the aircraft as well. 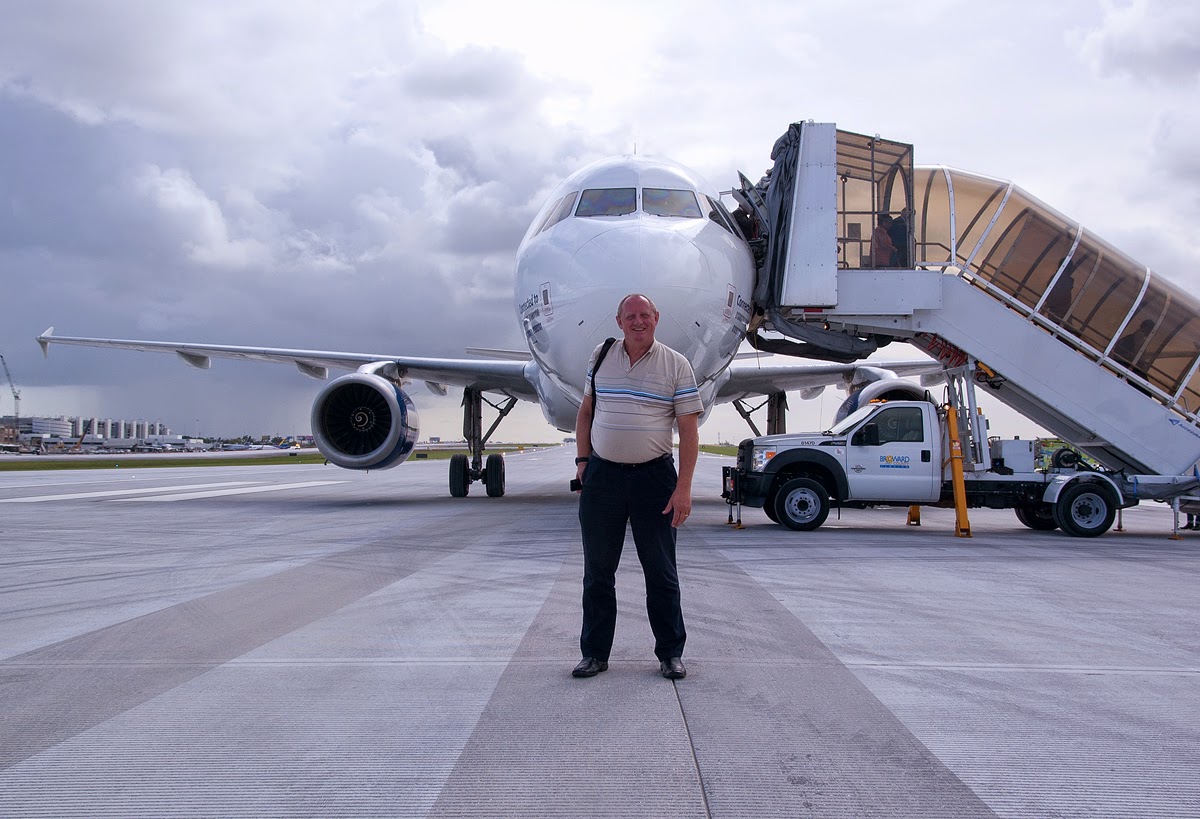 On the same day, I was able to catch a rare sight in Fort Lauderdale, Flair Air, a Canadian charter company brought their perfect Boeing 737-400 in as well. 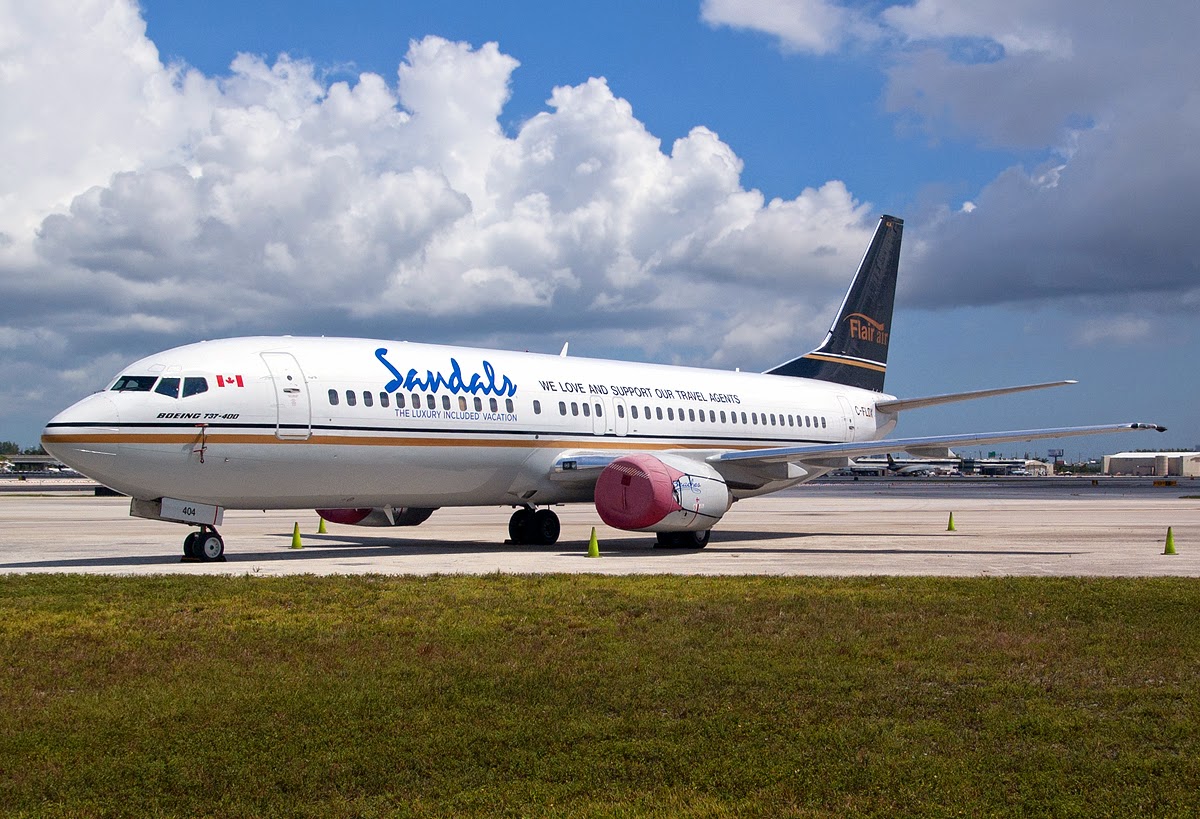 A few days later, in the midst of the first cool (can't really call them cold fronts in Florida in October), I caught my first Southwest Boeing 737-700 in their new color scheme as it departed off runway 28R.  What I loved about this shot was the ability to get the new heart on the underside of the aircraft. 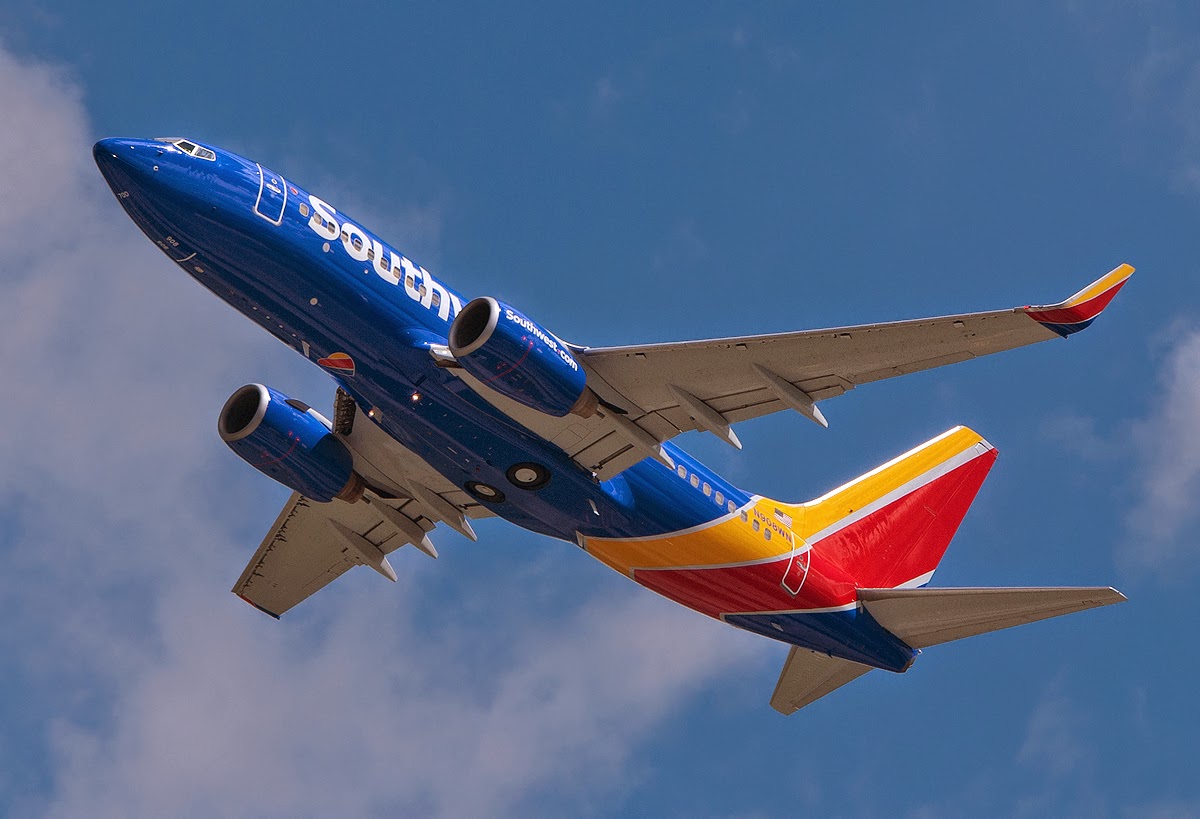 The next exciting event was being able to cover the brand new service of TAME from Ecuador into Fort Lauderdale.  Again, this was well documented for NYCAviation.com.  The brightly colored A320 is now a regular sight with it's "Love Life Ecuador"titles. 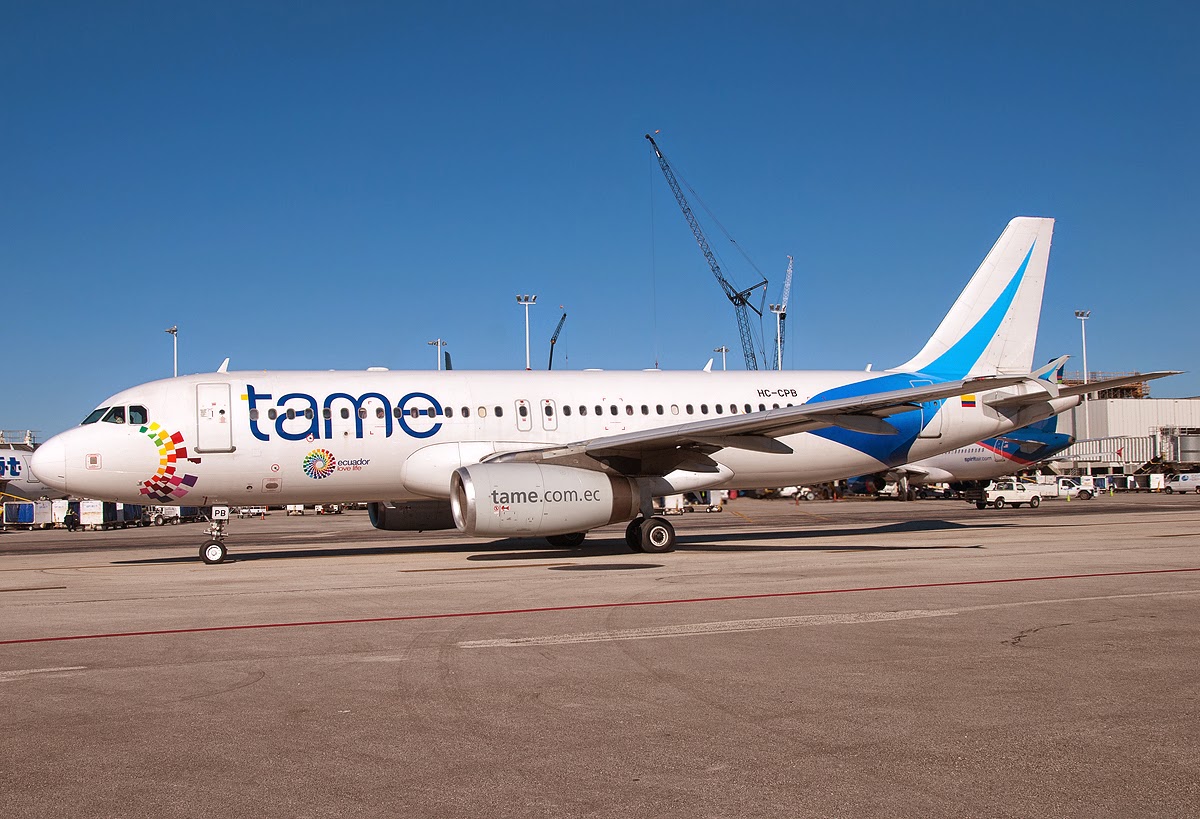 And finally for this post, the new US Airways heritage aircraft with American titles have started coming out.  My first catch of one of these was the repainted PSA smiling bird.  The day after that, came a different surprise.  One of the US Airways special schemes that I have not caught before, Battle Born Nevada came in.  The fate of this color scheme is not known in the new American fleet, so it was great to finally get it. 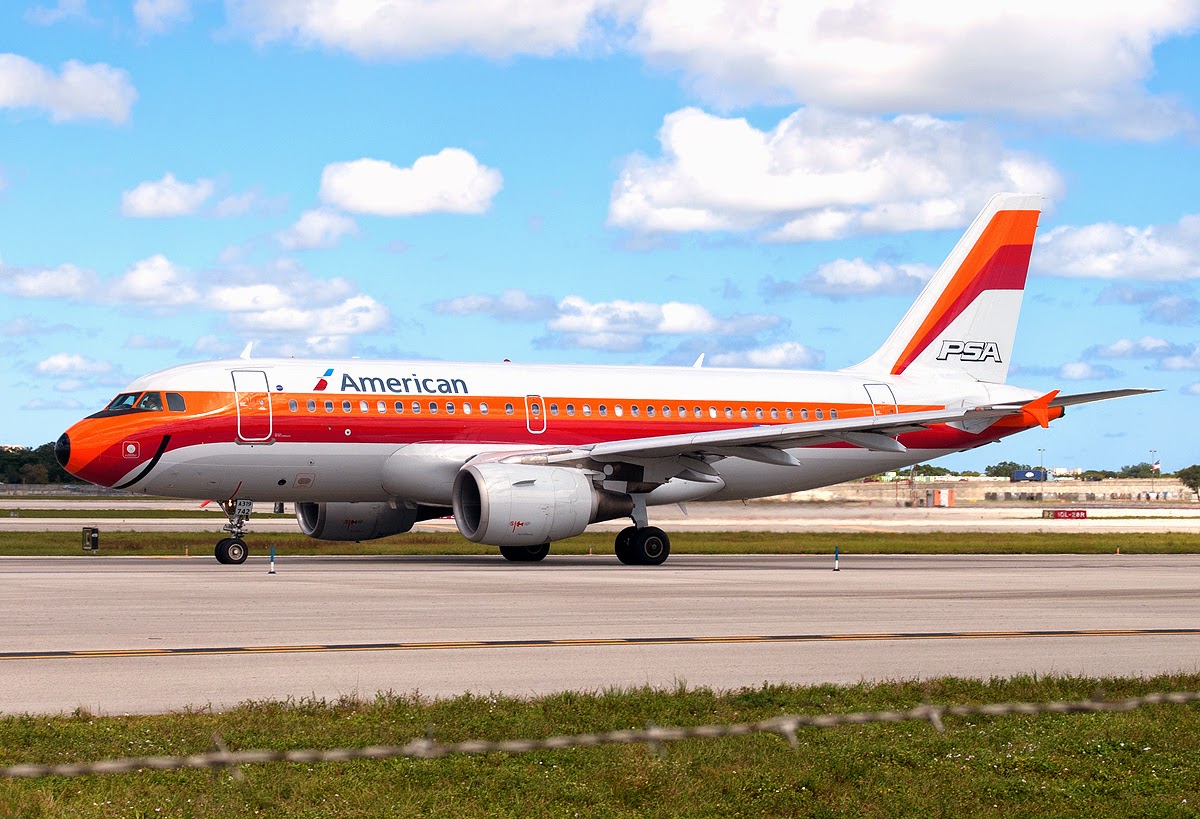 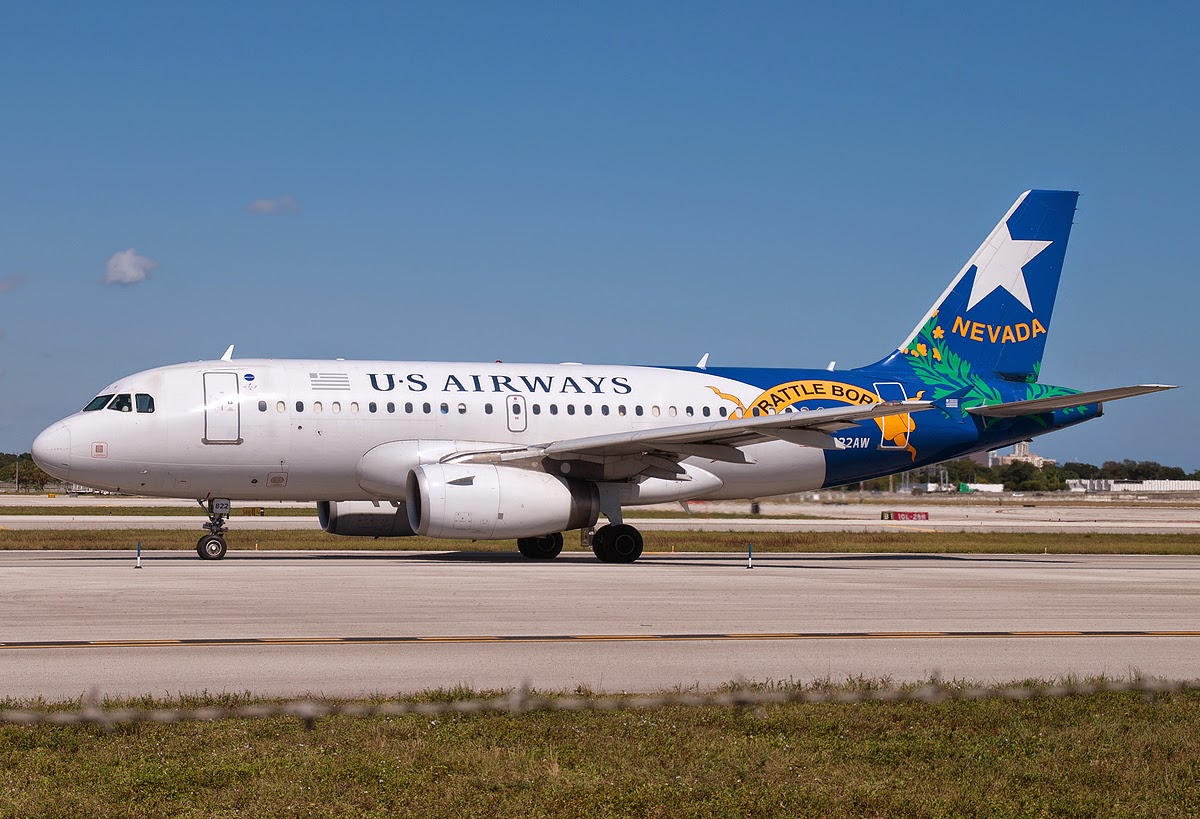 So, finally I have managed to get caught up for the last few weeks.  The Winter shooting season in Florida has all but started now as well.  Following the time change this weekend, we should start to see more of the heavier winter schedule start to arrive here and with the weather as it has been the last week or so, it certainly bodes well for a good season.  Hopefully, some more of those US Airways Heritage and special schemes in the near future as well :)

In the meantime, some more time spent behind the camera lens...