Every year at this time of year, aviation photographers in South Florida seem to go into hiding.  The sun gets really high in the sky casting nasty shadows over a great deal of the aircraft we normally shoot and the dreaded heat haze from the runways and taxiways start to show on the pictures.  Not to say that there aren't some intrepid photographers that still just go out (me being one of them!!) to see what we still can get.  So, over the summer, there might not be a lot of shoots, but there are still some interesting things going on.

I have recently done two articles on the changes at Fort Lauderdale with the new runway construction.  The first was on the actual construction itself and the second was on the demolition of the Hilton Hotel.  As the completion of the runway nears, there will be more and more coming.  Hopefully in a couple of weeks, I'll be part of a tour of the elevated runway section itself.  The opening of the new runway is set for September 18, 2014 currently, so activity if very fevered there.

Of course, I couldn't let a post go without at least one picture.  This I got a few weeks ago - the first time I have seen a Delta Boeing 757-300 with winglets - good to know they are putting them on now - United (Continental) did them a few years ago. 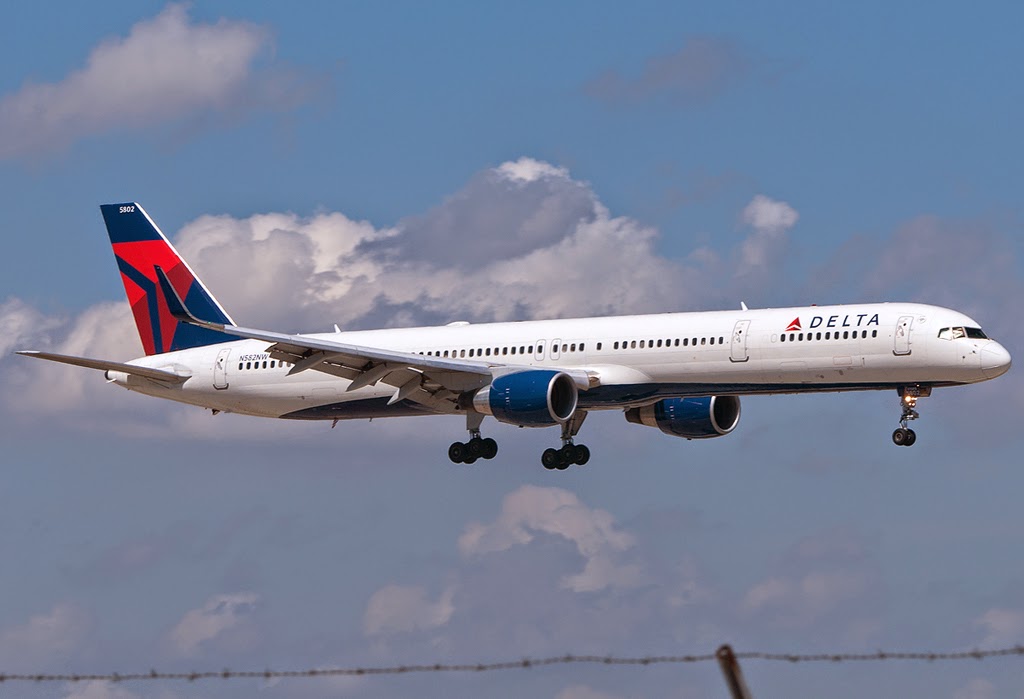 So, some more time spent behind the camera lens, but - for some slightly different reasons :)

Posted by Mark Lawrence at 9:09 AM No comments:

Well, that doesn't seem to special does it - a Boeing 727-200 arriving at FLL - what does make it special though, it the fact that it has been donated by FedEx to FLL for training and this was the last flight of "Stephanie" N235FE.  Pictures below, but the full article from the event is available on NYCAviation.com. 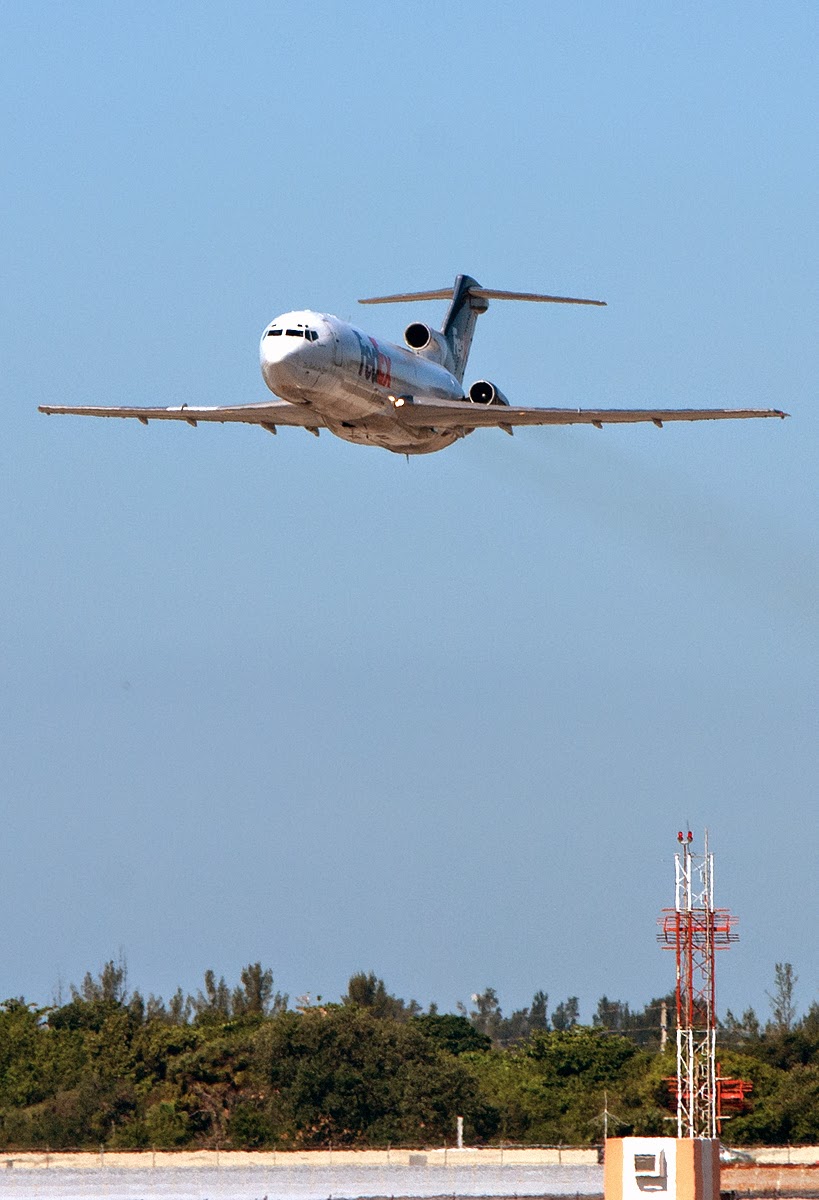 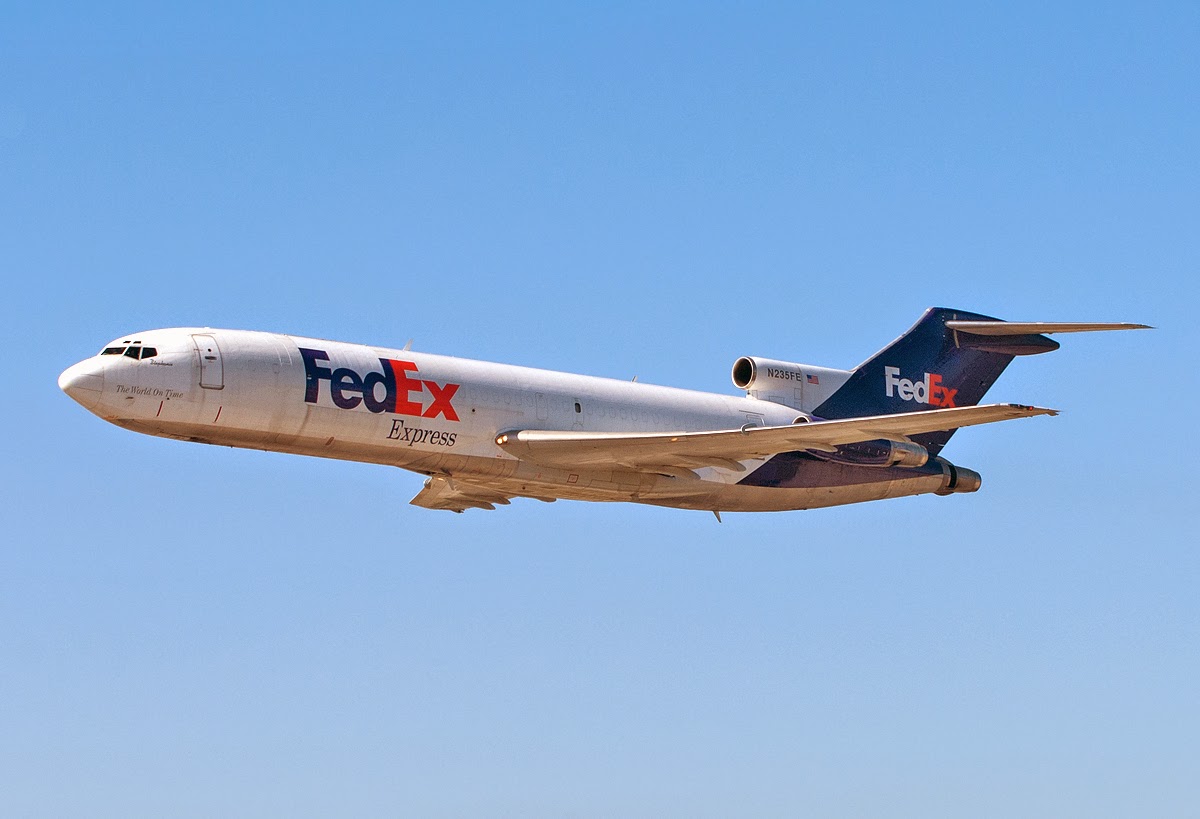 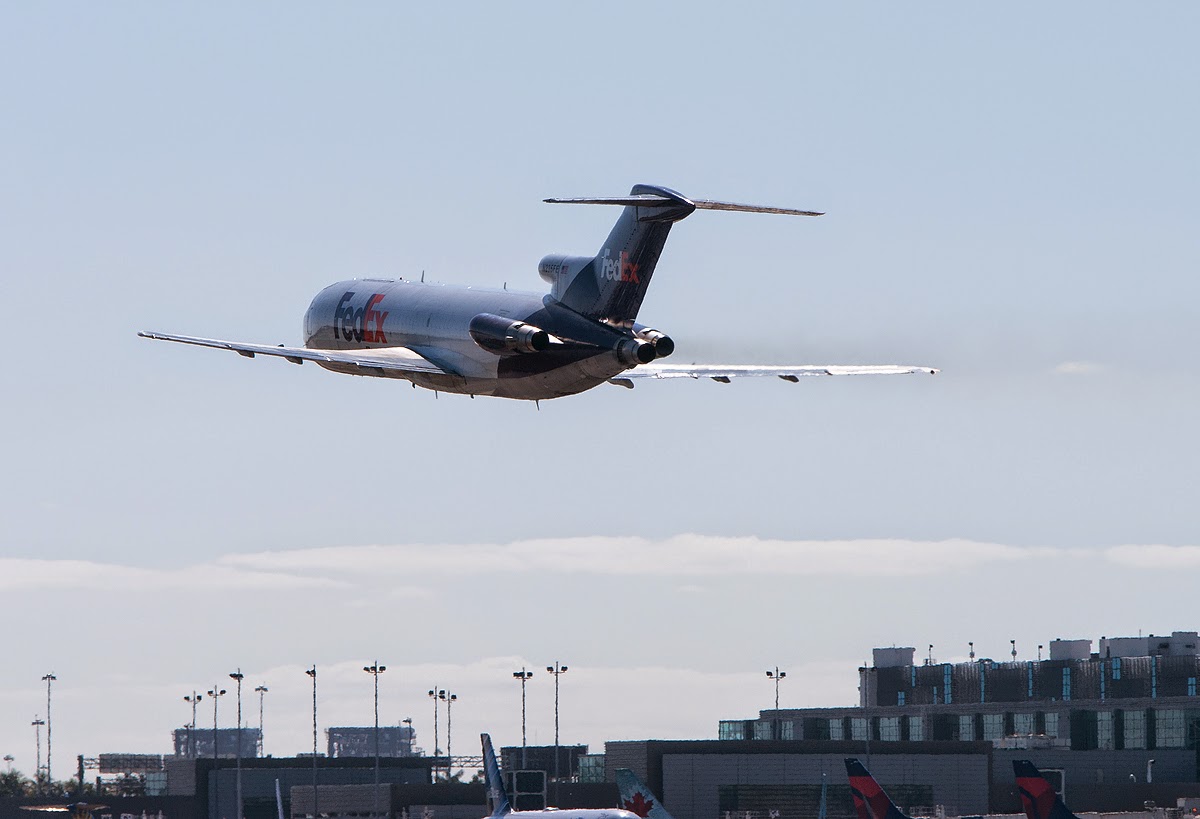 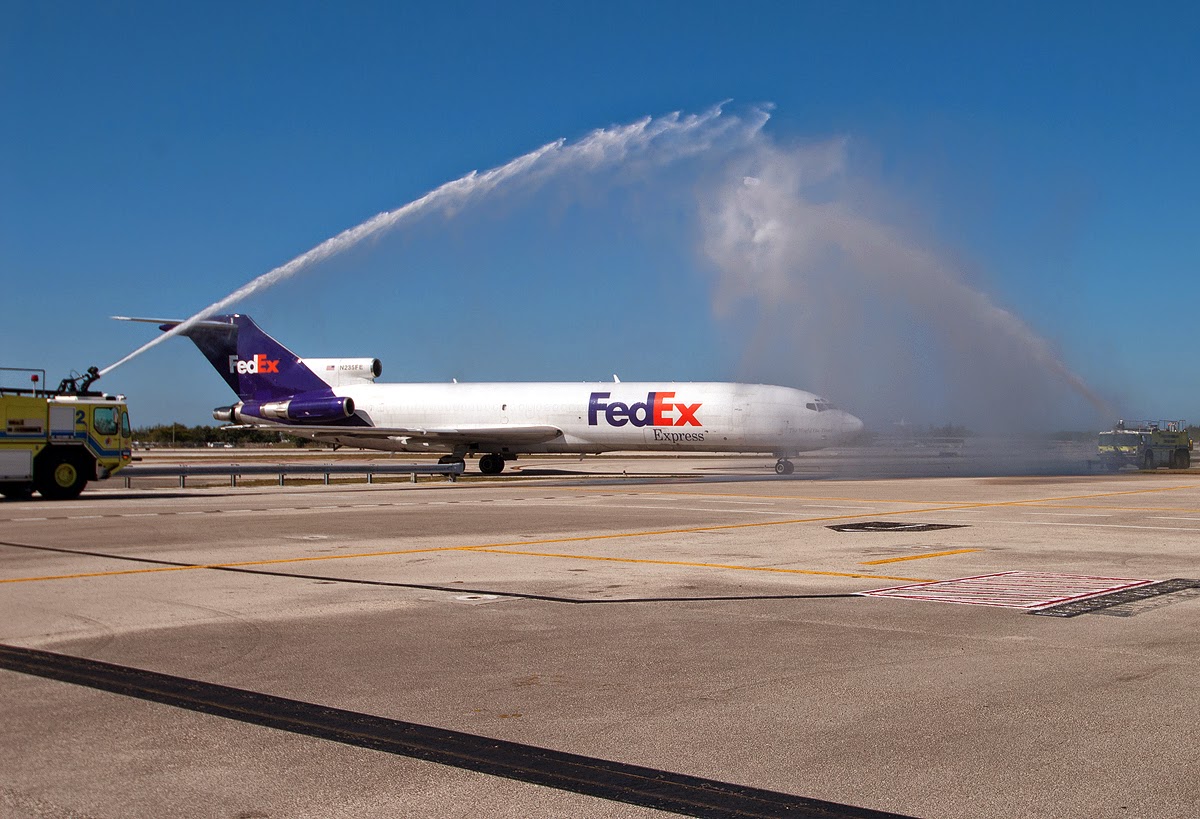 Some more time spent behind the camera lens....

Posted by Mark Lawrence at 11:16 AM No comments: